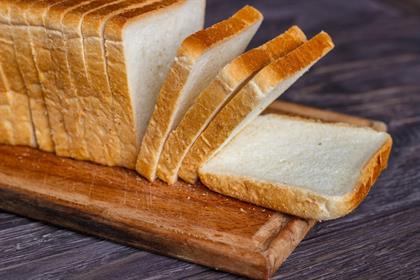 The price of bread goes up. The price change translates to an approximate increase of between 13.5 percent and 17 percent. Bakers have increased the prices citing an increased in productions costs, particularly the cost of procuring flour.

The increase came into effect over the weekend, although by Friday, some shops had already hiked the price of the bread. By Monday, however, most of the large scale retail businesses were already selling a loaf of bread for between ZWL$20.00 and ZWL$21.00.

National Bakers Association of Zimbabwe president, Mr Dennis Wallah, attributed the increase in the price of bread to the challenges regarding the flour subsidy as well as escalating costs linked to foreign currency shortages.

Speaking to The Chronicle, Wallah said. “The price of bread has been stable from November to date. We don’t have subsidized flour available hence the market forces are now at play,” 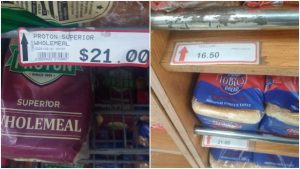 Consumers, on the other hand, are unsurprisingly now happy with the increase, as it means an added cost at a time when most families are battling to secure basic commodities for their families. A school headmaster recently went viral on social media, after he was apprehended for stealing fresh maize cobs in order to feed his family.

Consumer Rights Association spokesperson, Mr Effie Ncube, told The Chronicle, “We get concerned when families cannot afford basics such as bread as this means these families are now food insecure,”

Ncube also bemoaned that there seems to be price collusion between the major bakeries who seem to increase prices at the same time, something which goes against the principles of competition. Said Ncube,

“When you look at the price of bread across bakers, it goes up almost at the same time and by the same margin…That is a violation of the laws of the country, the Competitions Act is very clear, you cannot collude to fix a price,”

Armed Robbers Get Away With Over Half A Million US$, Over R50K Cash, At A Kwekwe Service Station