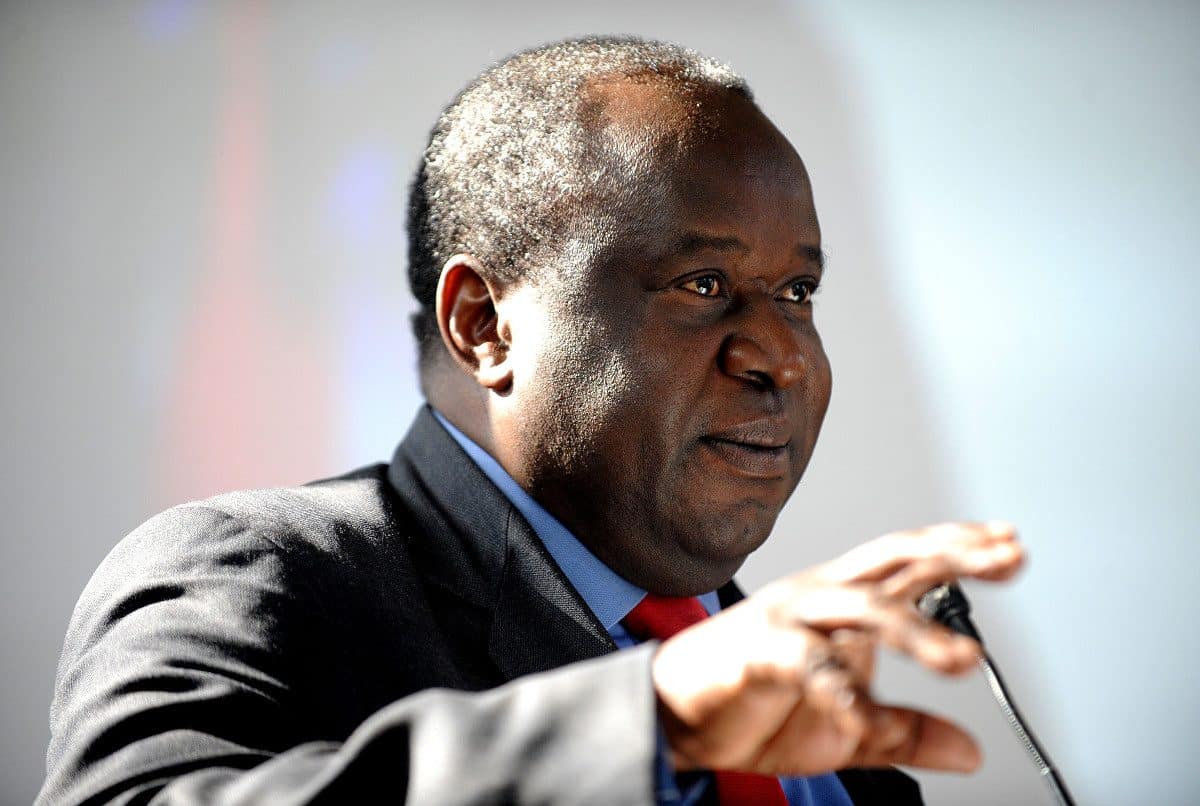 The government also intends to tax electronic cigarettes in 2021.

Woman Killed By Boyfriend For Turning Down Marriage Proposal

“Mnangagwa is ready to step down,” Jonathan Moyo || Full Interview