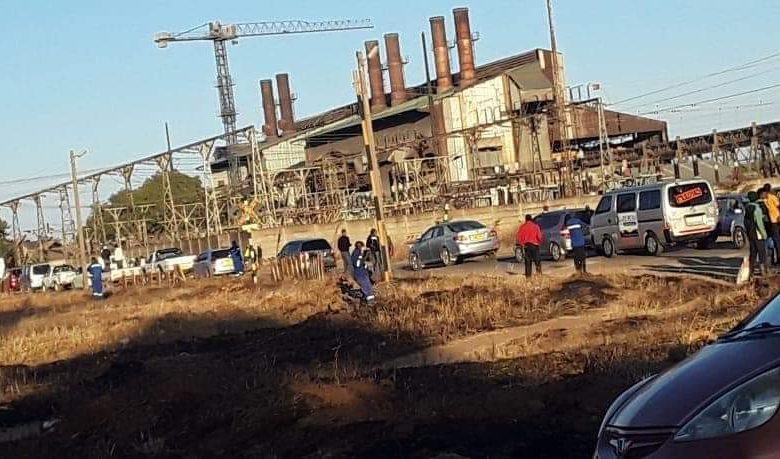 Soldiers have reportedly blocked Kwekwe town this morning with major roadblock enforcing a lockdown on the Midlands Province city, turning back home all non-critical residents who were heading into the city.

Advertisement
Residents have been ordered to go back home this morning at virtually all checkpoints. Only health personnel and security forces are allowed to pass through.

“This is contrary to what the President said in his address last week,” said Martha, who manages a popular fast foods eatery in the city.

“We were designated a critical service provider only a few days ago at the highest level of Government, but this inconsistency now leaves us counting our losses.”

Long queues of cars were seen at the roadblocks.

Another victim of the total lockdown in the Midlands city said that all exemption letters were disregarded save for those from the military, police, and healthcare sectors.

Videos and pictures shared in various social media platforms for the Kwekwe communities showed just about the same story: residents confused at the suddenly heightened security situation in the town where the business has normally been idling along.

There are also reports that the same is happening in Gweru