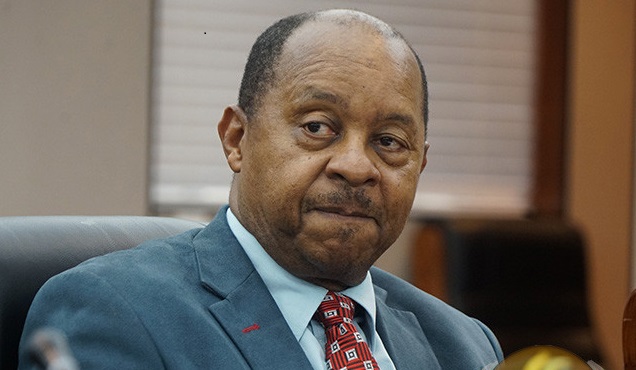 ZACC has reportedly arrested the Minister of Health and Child Care Obadiah Moyo on corruption charges. The development was posted on twitter by ZimLive which said ZACC is however denying that the Minister has been arrested:

#BREAKING Sources tonight say Health Minister Obadiah Moyo arrested over #Covidgate. ZACC spokesman John Makamure, at 6PM, however told @zimlive “There has been no arrest of the Hon Minister.” We are monitoring the situation Exiled politician Jonathan Moyo also Tweeted that:

Reports say Obadiah Moyo has been arrested by @ZACConline

This is a developing story, we will update the article if new details come in.