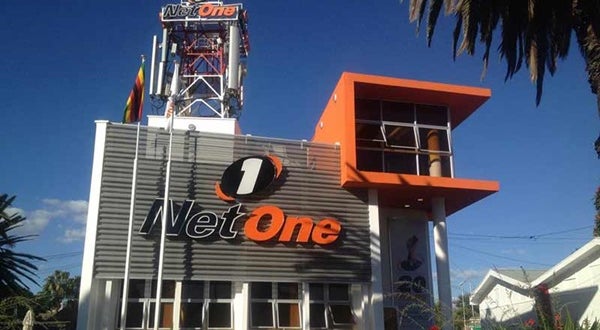 The board instituted 6 separate audits against the company’s executives, with both internal and external audits, being concurrently undertaken, resulting in the resignation of the chairman and three other board members a fortnight ago. The ministry of ICT Postal and courier services confirmed that the board has suspended the two but did not give reasons for the move.

Muchenje’s recent suspension is not the first time it has happened, as this once happened when Supa Mandiwanzira was in charge of the ministry.