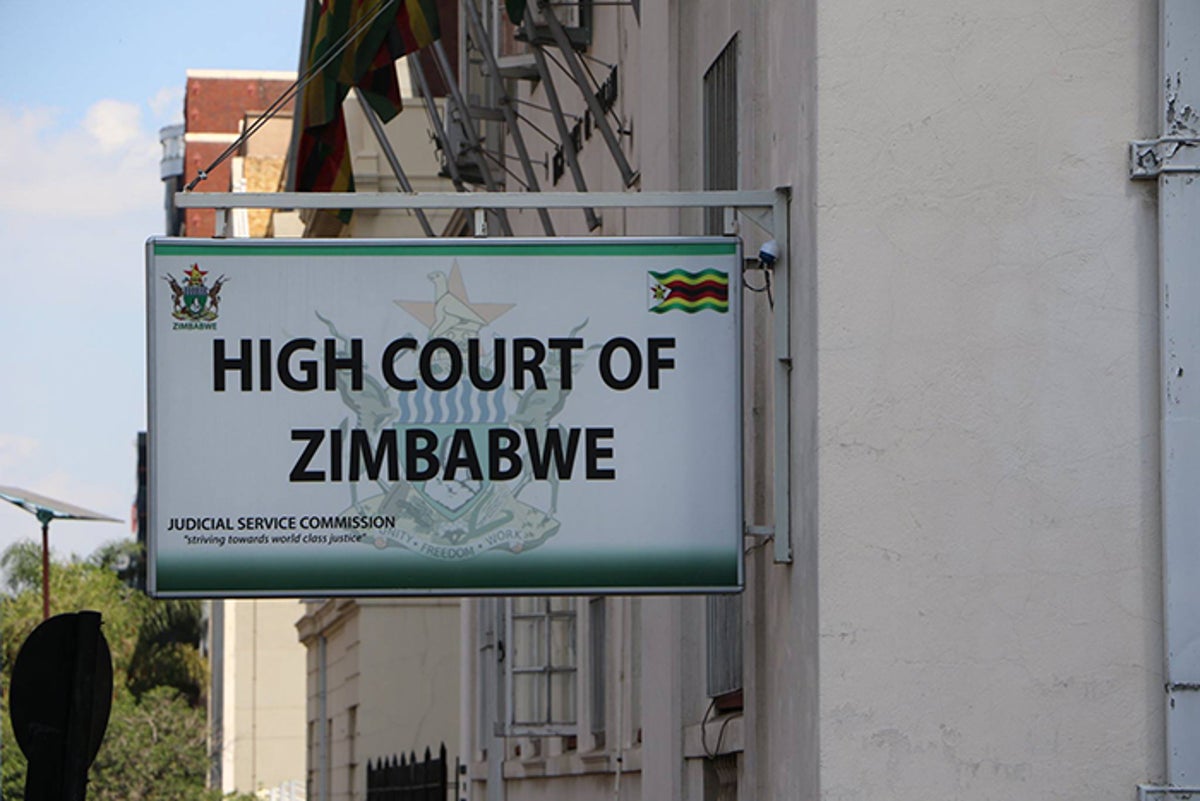 #BREAKING High Court grants interim order barring MDC-T from replacing four MDC Alliance MPs and Senators before the determination of their main application before the same court, seeking to have their recall invalidated

MDC Alliance MPs including Secretary-General Chalton Hwende were recalled by Mwonzora after the supreme court ruled that the Nelson Chamisa was not the legitimate MDC leader and restored the party’s 2014 structures.