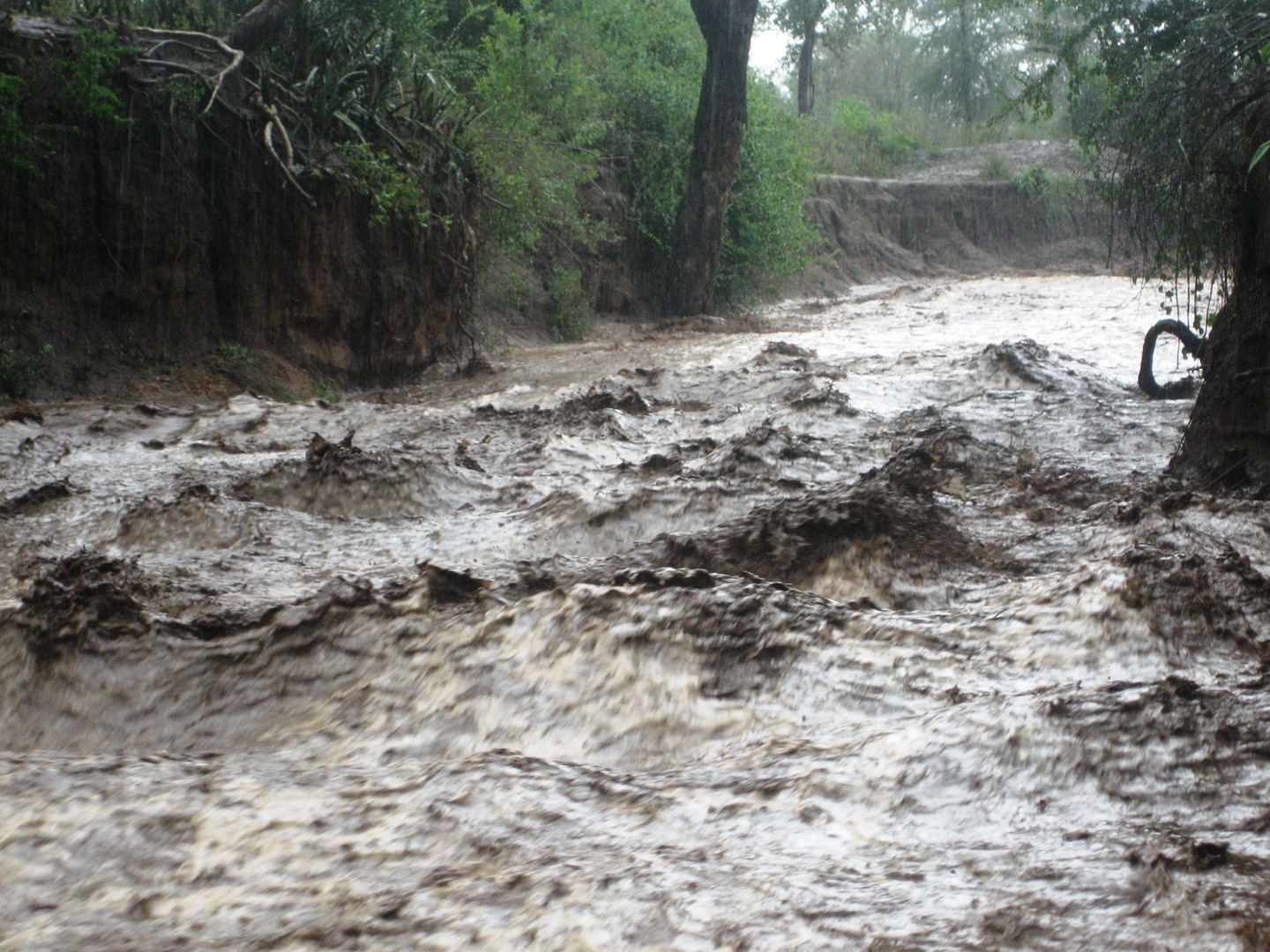 Flash floods to hit central Zimbabwe. This has seen the Department of Civil Protection making $5 million available in areas prone to flash flooding to ensure speedy reaction should there be serious flooding. The money is mainly to ensure rescue vehicles are functioning and fuel is available.

Some areas in Zimbabwe are likely to see flash floods as heavy rains falling across parts of Southern Africa over the last six days escalate today, with some areas in central Zimbabwe expected to receive over 50 millimetres in one day and in exceptional cases up to 100mm in 24 hours.

A forecast by Southern African Development Community Climate Services has predicted a greater likelihood of heavy rains in many parts of the region, including central Zimbabwe.  While Harare and other areas yesterday received gentle showers, Mutare, Hurungwe, Tsholotsholo and Lions Den have had heavier rains since last Thursday.

“There are indications that rainfall amounts may exceed 100mm in 24 hours. These rains are likely to result in localised flooding in certain areas.” A flash flood can occur after heavy rains when run-off is high. Usually, they subside very quickly once rains stop and rivers and drains can carry the excess run-off away. Flatter areas with poor drainage are the most susceptible to such floods.

In an interview yesterday, Department of Civil Protection director Mr Nathan Nkomo said the SADC forecast had been taken seriously and all departmental units had been put on high alert.

“We received the SADC forecast which is advice for units like us to be on the look-out for natural disasters like flash floods,” he said. “We took the forecast seriously and we are closely monitoring rainfall activities in all areas around central Zimbabwe.” Mr Nkomo said the forecast of over 100mm of rain becomes “very worrisome”.

The money is to ensure that all the civil protection units in the areas can swiftly respond to any flooding that might arise. The units need to ensure vehicles are serviced and that fuel is available

The department is continuing with awareness campaigns, especially in all areas where artisanal mining activities are rampant, as heavy rains have weakened the soil, making it dangerous for artisanal miners to go underground.

Said Mr Nkomo: “We have lost a number of lives in these areas and they need monitoring all the time. It might rain on the upper side of where these artisanal miners will be working on, resulting in water filling the pits. This can cause flooding of the pits or shafts.

“We also want to urge school authorities to continuously discourage the learners from attempting to cross flooded rivers. This also goes for kombi drivers and other public transport operators.”

A kombi was swept away when the driver attempted to cross a low-level bridge across the Karai River in Mbire District of Mashonaland Central last week, but all the passengers and the crew survived with minor injuries.

Mr Nkomo expressed concern over the high deaths caused by lightning across the country. The department is also checking the actual hectarage of crops damaged by floods and wind.