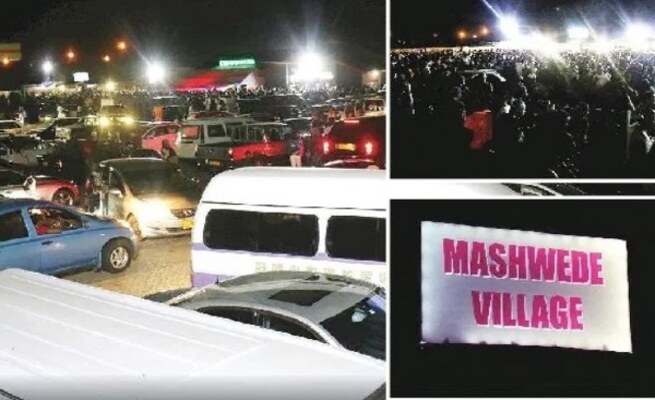 A GAMBLE by a Mashwede Holdings bookkeeper to take advantage of a recent robbery at the firm to enrich himself with $300 000 worth of coupons and US$8 950 cash backfired after a customer who had legitimately bought fuel coupons from the company was barred from accessing his fuel and made a follow-up.

Mashwede Holdings recently lost over US$100 000, R42 000 and fuel coupons worth thousands of dollars to five workers who allegedly connived with armed robbers.

Taking advantage of the situation, Edson Mashamhanda (27) allegedly told management that fuel coupons amounting to 20 000 litres had also been stolen in the robbery, resulting in the company blocking the sequence of coupons to monitor their movements.