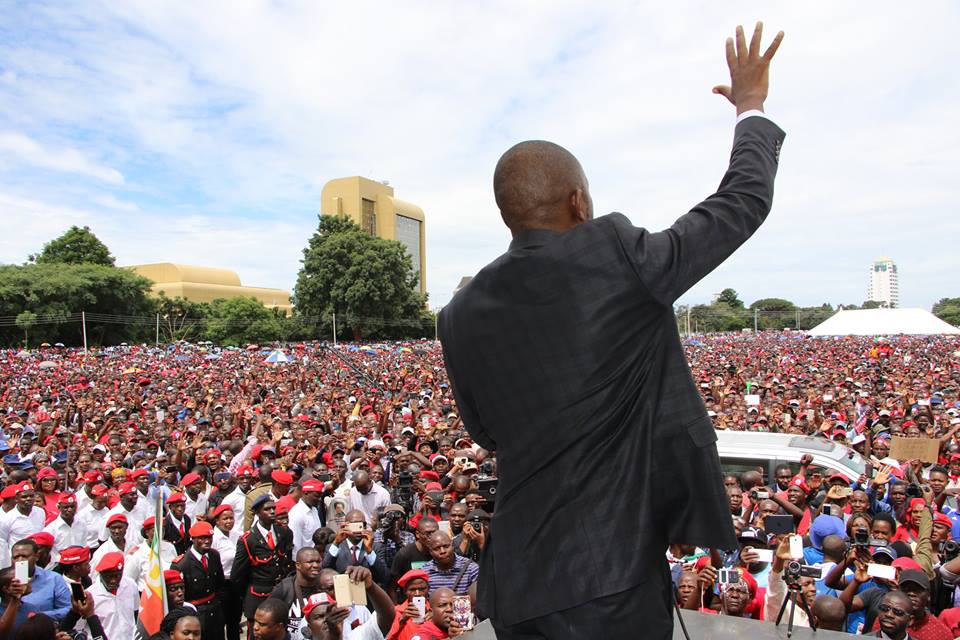 In a letter dated February 21, written by the police to the women assembly, the authorities said the MDC application doesn’t meet the requirements of the Maintenance of Peace and Order Act.

“The office acknowledges the receipt of your amended letter received on February 21, 2020.

“The letter still does not meet the requirement of sections 7 (2) of the Maintenance of Peace and Order Act Chapter 11: 23.”

Last year, police banned MDC rallies that had been scheduled for Mabvuku, Harare, and Domboshawa, Mashonaland East Province on the basis that they had not complied with the country’s laws.

The police last year also banned a series of MDC demonstrations called to protest against the deteriorating economic situation in the country.

The MDC had to call off its planned anti-government protests at the last minute, after failing to overturn a police ban.

This is despite the fact that with the Harare demonstration, protesters had already gathered in the CBD, forcing the police to violently disperse them, resulting in several people being hurt.

The demonstration had been called to protest the government’s poor stewardship of the economy, but police said they had evidence it could turn violent.

Since 2018 disputed presidential elections, Zimbabwe has lurched from one crisis to another, and the political stalemate between Chamisa and President ED Mnangagwa — the two political protagonists — has only increased tensions in the country.