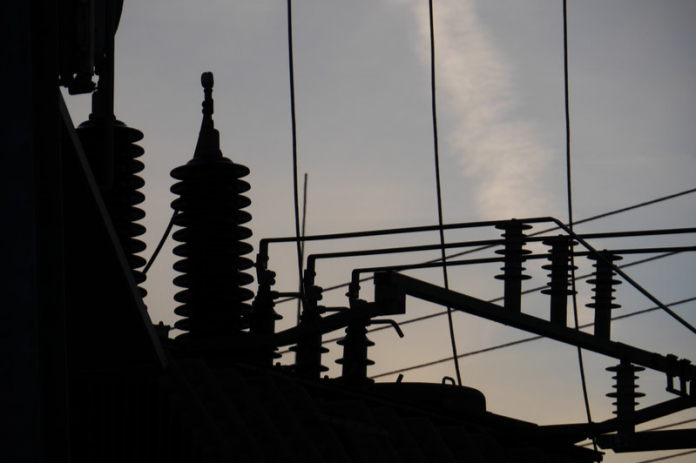 A Johannesburg resident was shocked and injured on Wednesday while attempting to restore power to a tripped substation in Crosby.

“But it must never be the reason for individuals to gain access to City Power facilities to try to restore power themselves. It is highly dangerous and may cause more damage to the infrastructures and result in longer outages.”

He wished the injured resident a speedy recovery.

The substation tripped because of overloading from illegal connections to the Slovo Park informal settlement.

“We appeal for patience and for residents to work with City Power in arresting the power crisis Johannesburg is facing. Technicians are working round the clock to deal with faults on our aged infrastructure network that is also under daily attack by cable thieves,” Sun said.

“Residents should report outages to City Power so teams may be dispatched as soon as possible. Moreover, when residents suspect or witness illegal connections or cable theft they should report it immediately.”

Operations to ensure cable thieves are arrested and sent to prison for stealing or destroying infrastructure are beginning to bear fruit.

A cable thief was sentenced to 12 years in prison this week after being arrested in September.

City Power GM for security Sergeant Thela said: “City Power has several hotlines and a WhatsApp number where residents can raise the alarm on cable theft. Even if we have the smallest piece of evidence, we will be able to use this to put cable thieves behind bars.”

City Power is appealing for information about the attempted theft of an entire substation’s infrastructure in Timber Street, Manufacta, on Wednesday morning.

Both transformer systems were destroyed, causing almost R1m in damages.

UK-based Zimbabweans With British Children Rounded Up For Deportation