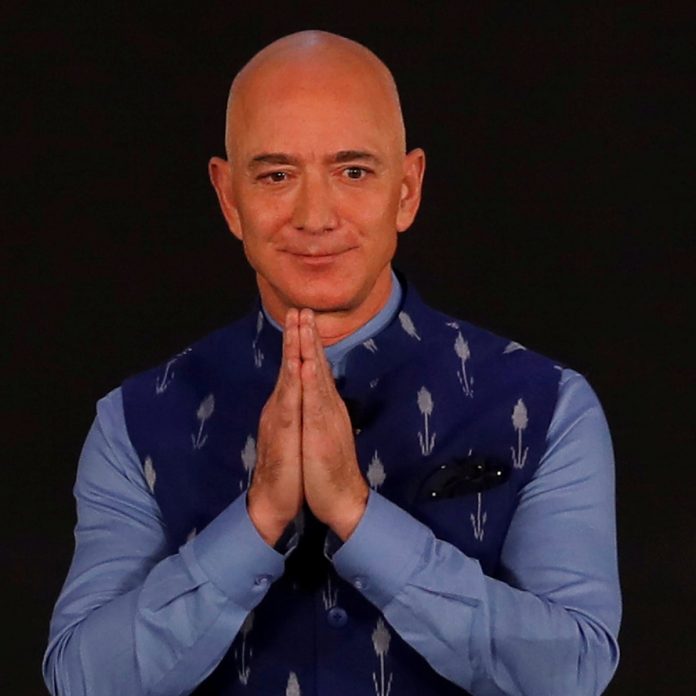 Bezos who was the world’s richest man for 3 years before being overtaken by the African last week reclaimed his position as his value is around 900 million more than that of Musk’s.

According to the publication:

“Tesla’s shares fell 2.4 per cent on Tuesday, February 16, wiping out $4.6 billion from Musk’s fortune. Meanwhile, Bezos, who had held the title for over three years until last month, regained his number one position with a net wealth of $191.2 billion, or $955 million more than Tesla’s CEO.”

Musk’s reign as the world’s richest man lasted for about 6 weeks before Bezos who is going to step down as the Amazon CEO this year to focus on his other company Blue Origin.- business today