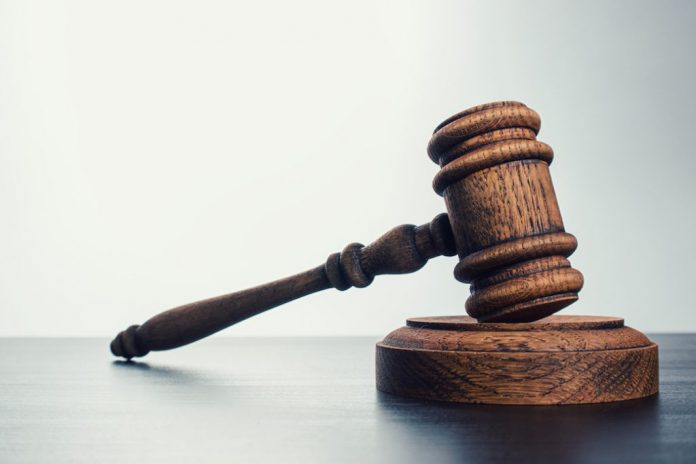 Statement by the Zimbabwe Lawyers for Human Rights (ZLHR) on the bailing of Beitbridge couple arrested for allegedly sharing on social media a message falsely claiming that President Emmerson Mnangagwa had succumbed to corona.

A BEITBRIDGE couple has been released from prison after Zimbabwe Republic Police (ZRP) members arrested and charged the duo with publishing or communicating falsehoods by sharing a message on a WhatsApp group stating that President Emmerson Mnangagwa had died after being administered a vaccine to treat him of coronavirus.

The couple, Vongai Nomatter Chiminya aged 20 years and Devine Panashe Maregere also aged 20 years, were on Friday 29 January 2021 ordered to pay RTGS$15 000 bail each by Beitbridge Magistrate Toendepi Zhou and ordered not to post any material on social media to do with government business.

Prosecutors told Magistrate Zhou that the couple on Tuesday 26 January 2021 unlawfully and intentionally forwarded an audio message to each other and later on, on a WhatsApp group alleging that President Mnangagwa had died on Monday 25 January 2021 as a result of a COVID-19 vaccination, which was administered to him at his ruling ZANU PF party headquarters.

Chiminya, prosecutors alleged, first received the audio message on her mobile phone number after it had been shared on a WhatsApp group titled “Ruwadzano Rwemadzimai” by a person only identified as Molly, who used a South African registered sim card.

Chiminya reportedly forwarded the message to her husband, who later on circulated the same message on a WhatsApp group titled “Agents and Runners, Beitbridge”.

Prosecutors said Chiminya, who is unemployed and Maregere, who is employed as a “runner” at Express Best Clearing Company, had no lawful right to act in the manner which they allegedly did.

After arresting the couple, ZRP members confiscated their mobile phone handsets, which will be used as exhibits during their trial.