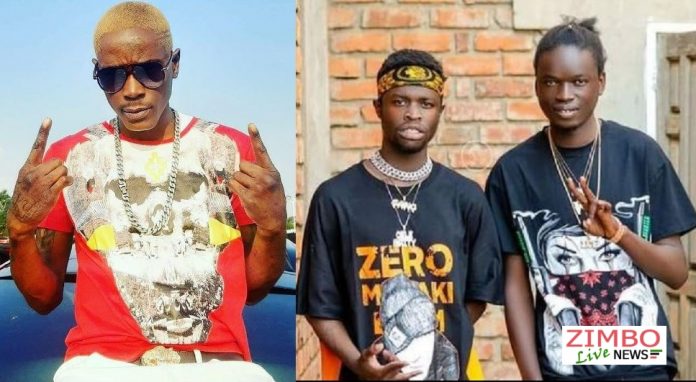 The bash has seen 52 people including DJ Fantan and Levels getting arrested. News coming out from people close to Chillspot reports are that Souljah Love, Bazooker and Pumacol performed at the event and the police are looking for them.