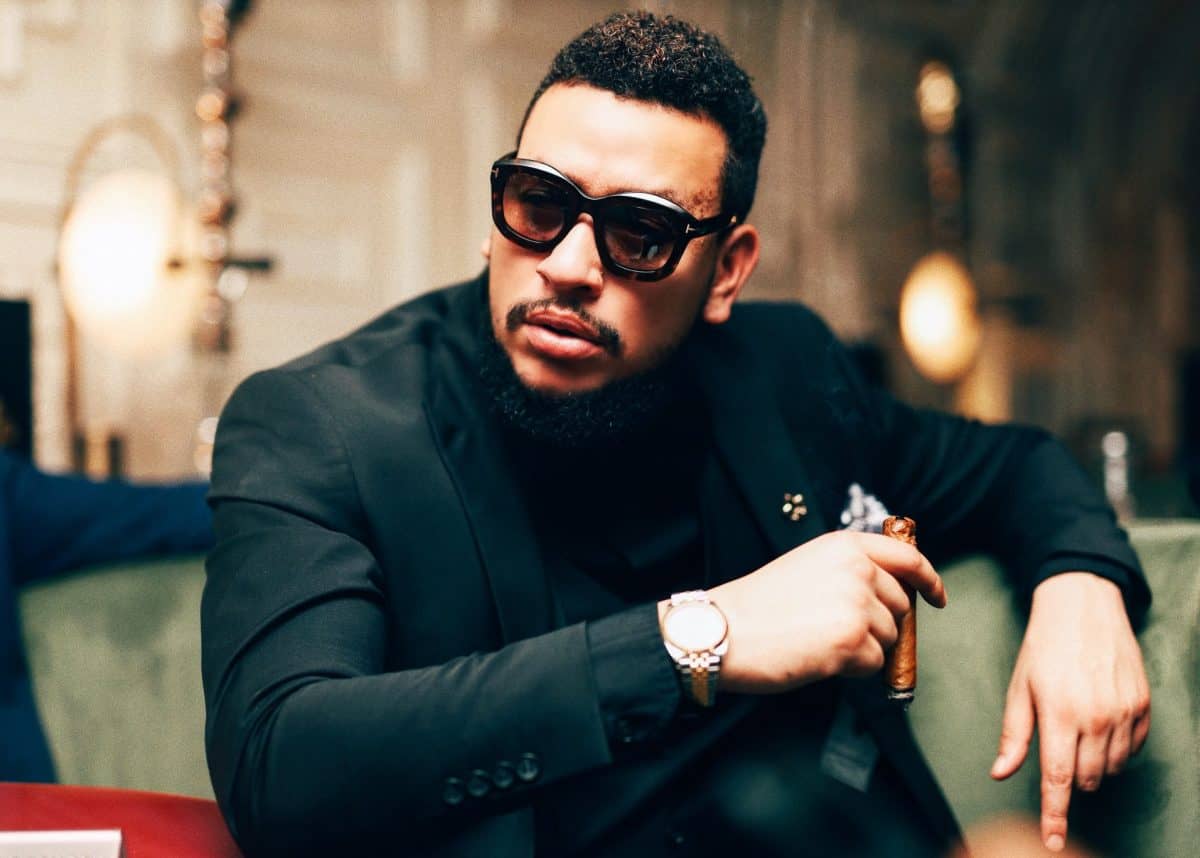 The court has given Parliament 24 months to make amendments to the Electoral Act of 1998 so it reflects the changes stated by the court. Taking to his Instagram page, the “Fela In Versace” rapper decided to address his constituents and asked them to send their questions if he hypothetically would run for office and be voted in as president.

He even asked his fans to address him as Senator Mega along with #AKA4President.
Fans quickly made the hashtag jump on the Twitter trends list by asking him a range of question, from gender-based violence, the national anthem to his campaign slogan.

Today I will be engaging with all your questions about what I would do should I assume the highest office in the land … under the #AKA4President hashtag. Let’s go. 🍿… also please address me as Senator Mega. Please and Thank You.

I will be making the funding process as simple as possible. #AKATV will be the official state run media channel though which applications will be submitted. https://t.co/iOkEeUQEaf