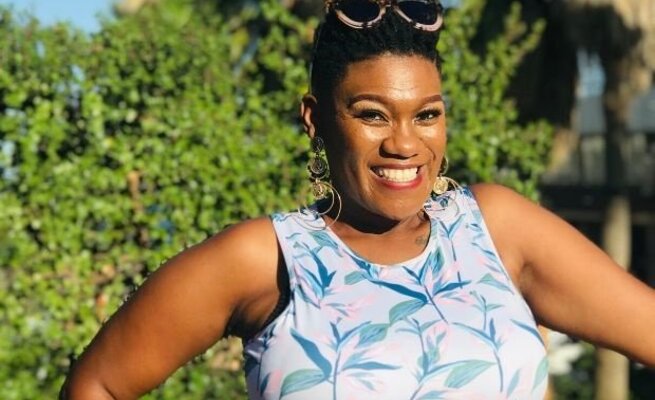 A week after securing the title of Most Popular TV Soap/Telenovela at the 2020 Saftas, Imbewu: The Seed has returned to filming after coronavirus restrictions temporarily halted production.

About securing the impressive public vote at the prestigious film and television award ceremony, actress Fundi Zwane says it’s the characters’ relatability that has made the show such a hit with local audiences over the last two years.

Although some national lockdown restrictions have been lifted, there is still a sense of “fear,” Fundi admits, but she is thankful to be back on set and grateful for the precautions put in place for the safety of the crew and actors.

“What I’ve been so grateful for with my workplace, in particular, is the reassurance of safety, she says, adding: “and that’s how I’ve chosen to engage with this epidemic called Covid-19, not from a place of fear, but from a place of ‘how we can keep each other safe’.”

Vhembe District To Be Graced By Miss SA On Friday

Mnangagwa, Chamisa heading for talks and it is inevitable: Church leader