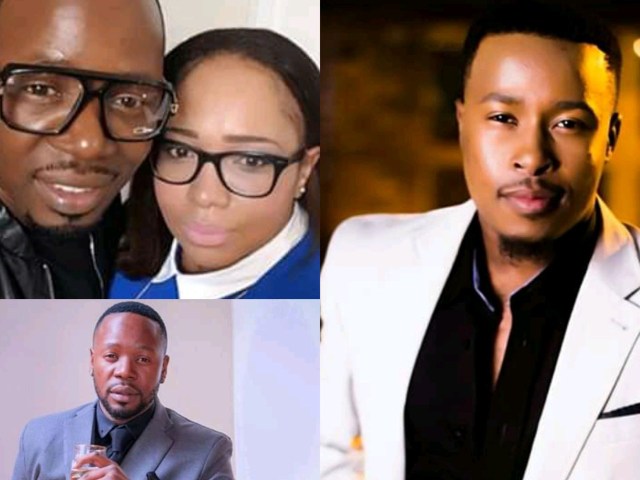 Stunner has come out defending himself after his name surfaced in the Olinda Chapel/Tytan saga where the latter disclosed the HIV status of his estranged wife.

Olinda’s ex-husband Tytan in an interview revealed that the socialite and successful businesswoman is HIV positive and social media reacted implicating Stunner asking whether he too knew about Olinda’s status when they were still dating.

In a Facebook post, Mdhara Dziva, as Stunner is popularly known by his fans had this to say;

“Mashark and fans of Stunner. Ndimi mune basa pazvese zvandoita pa social media (mune power rinopfura rangu). My name keeps being dragged mumahumbwe evamwe and for the longest time you and l fought silently, hard and well to be were we are now from that timetime l spiritually fell up to when l found mu happiness. My health status is no secret l have done and posted results years after that ordeal and I’m a frequent blood donor. I’m HIV NEGATIVE. My question to you is toitawo live here or we continue basa redu re music. (It’s been going well).