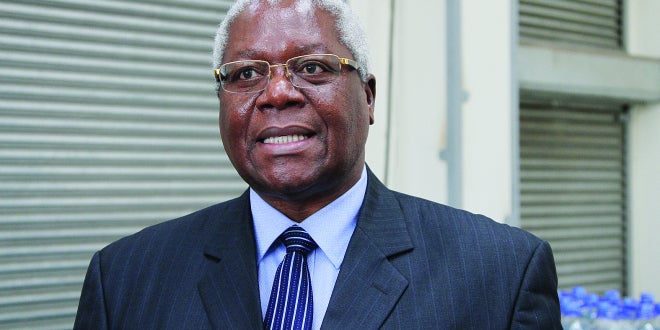 Chombo requested the Court to have his passport temporarily released to allow him to travel to South Africa to seek medical attention. In granting the release of Chombo’s passport, Justice Foroma ruled:

The application for revival of a temporary variation of the applicant (Chombo)’s bail conditions granted in judgment No 753/19 succeeds with no order as to costs.

Chombo is facing several charges, including criminal abuse of office and violating section 4(a) of the Prevention of Corruption Act (Chapter 9:16).