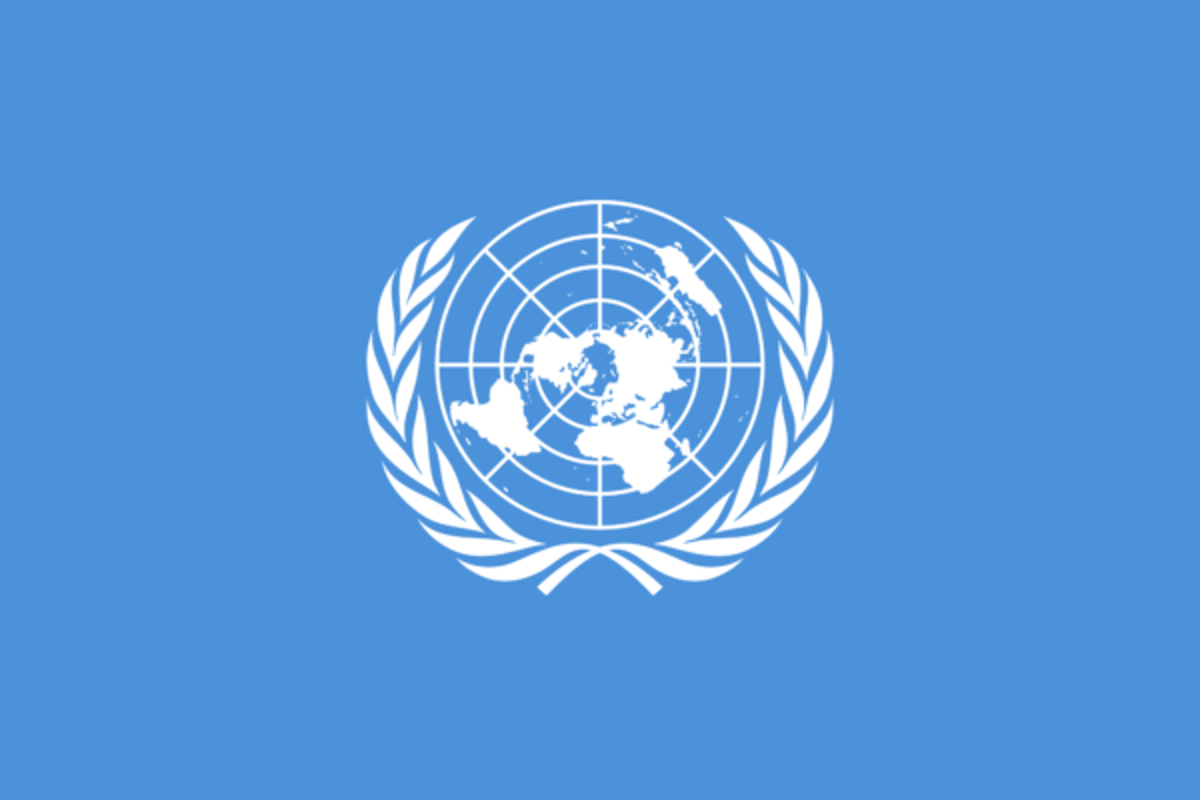 The former Deputy Minister of Higher and Tertiary Education, Science and Technology Development, Dr GodfreyGandawa has

said the statements by the government on alleged kidnappings of the citizenry are incorrect.

His remarks come when investigations are underway to establish what really transpired to three female MDC members who were allegedly abducted from police custody by alleged state security agents this month.

Responding to a statement by the Minister of Foreign Affairs and International Trade, Sibusiso Moyo who alleged that the alleged abductions could have been staged, Gandawa said:

This contradictory statement insinuates abductions are being staged while also alluding to a third force. Govt previously claimed rogue security agents were responsible. The claims can’t both be true. In any case, if govt can’t guarantee security it must ask SADC or the UN for help.

Moyo had asked why, like “several past alleged abductions, the current dramatic episode just happened to coincide with major international and regional events.”

The government has so far championed two theories – a) the abductions were staged, b) a third force is behind abductions to soil the government’s image.