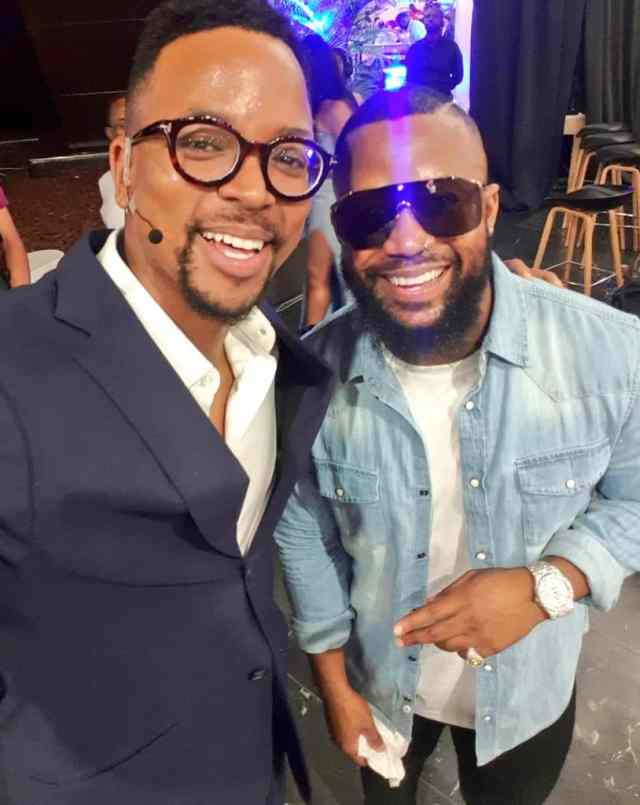 It is no secret that SA rapper Cassper Nyovest is often subjected to a lot of hate on social media. This time around the rapper was called ‘G_y’ merely for complimenting Maps Maponyane.

This follows after Maps tweeted a pic inside a car wearing a face mask and Cassper commented and said “he is a charmer boy, even behind the face mask.”

Tweeps called him g_y and said men do not complement each other like this. Some defended Cassper and said it is not a crime to compliment someone.

Cassper responded to the hate and said men who are comfortable with their sexual orientation shy away from complementing each other and they see it as being ‘gay’. He said he is comfortable with his s_xuality and he does not mind being called g_y.

He further said, if a person is hot they are hot. Tweeps reacted to his tweet.

Men who aren't comfortable with their sexuality are afraid to compliment other men, they see it as being gay. Im very comfortable, i don't even mind being called Gay 4 complimenting other men. Ha motho a le montle o montle. I am a very attractive man myself. Takes one to see one.

There's nothing wrong with saying another guy is handsome or looking good pic.twitter.com/ZVXQGitlgZ