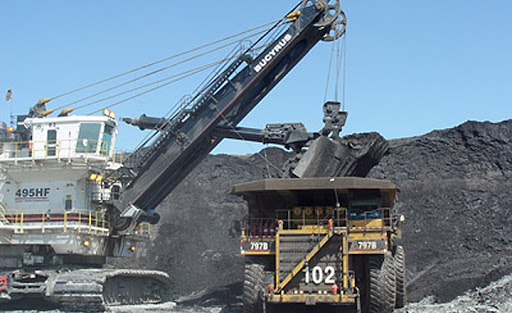 Hwange Colliery Company Limited has instructed people occupying its decommissioned houses in Magalpye area to move out as they will be pulled down at the end of April.

In a statement, the company said the people who were occupying the houses were doing so illegally. Members of the community who have illegally occupied these houses are advised to vacate houses by the 30th of April 2020, the date after which the demolition of these structures will commence.

The company said it has decided to demolish the houses on health and security grounds.

Some of the occupants are allegedly involved in illegal mining of coal at its dumpsites.

Meanwhile, reports indicate that some of the occupants of the houses are former workers whom the company still owed terminal benefits.