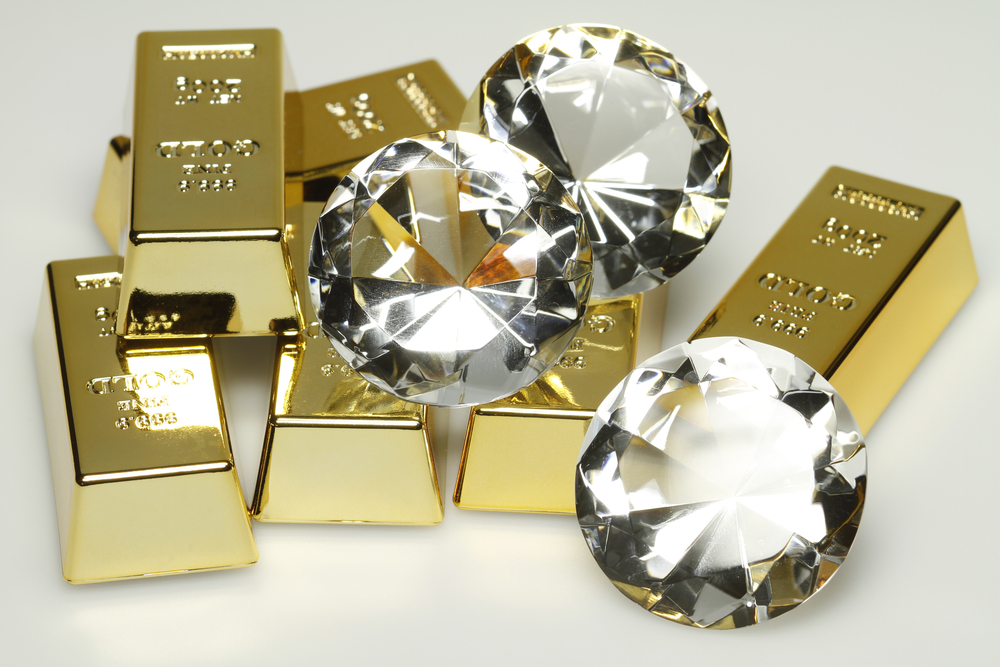 In a development The Herald called “a massive boost for the country’s economy“, huge diamond and gold deposits have reportedly been discovered in Mwenezi District in Masvingo and Chiredzi.

The deposits were discovered in the Chingwizi area at Nuanetsi Ranch and northern parts of Chikombedzi after the Mines Ministry commissioned an aero-magnetic survey which was conducted by  Aero Surv Zimbabwe in partnership with a South African firm Xcalibur Airborne Geophysics.

The discovery was confirmed by Masvingo Provincial Affairs and Devolution Minister Ezra Chadzamira who said:

Huge diamond deposits were discovered around the Chingwizi area in Mwenezi while gold was found in northern Chikombedzi following an aero-magnetic survey commissioned by the Government.

The Ministry of Mines will outline the next course of action after this discovery, but we are excited as a province because this will help grow our provincial Gross Domestic Product and also help the nation achieve its target to make mining a US$12 billion industry by 2023

According to the publication, the surveyed block for diamonds covered approximately 8 800km stretching over Ngundu, Rutenga and other parts of Mwenezi