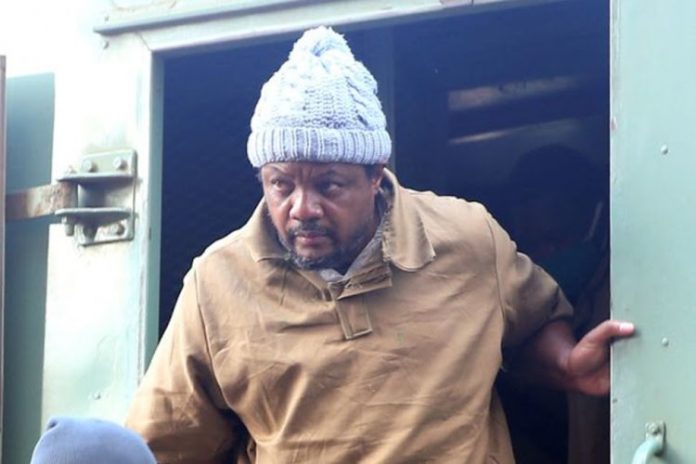 Handing down the ruling justice Chitapi said he found it surprising that the magistrate grossly misdirected herself.

Justice Chitapi said it was wrong for Magistrate Gofa to rule that Hopewell has a propensity to commit offenses.