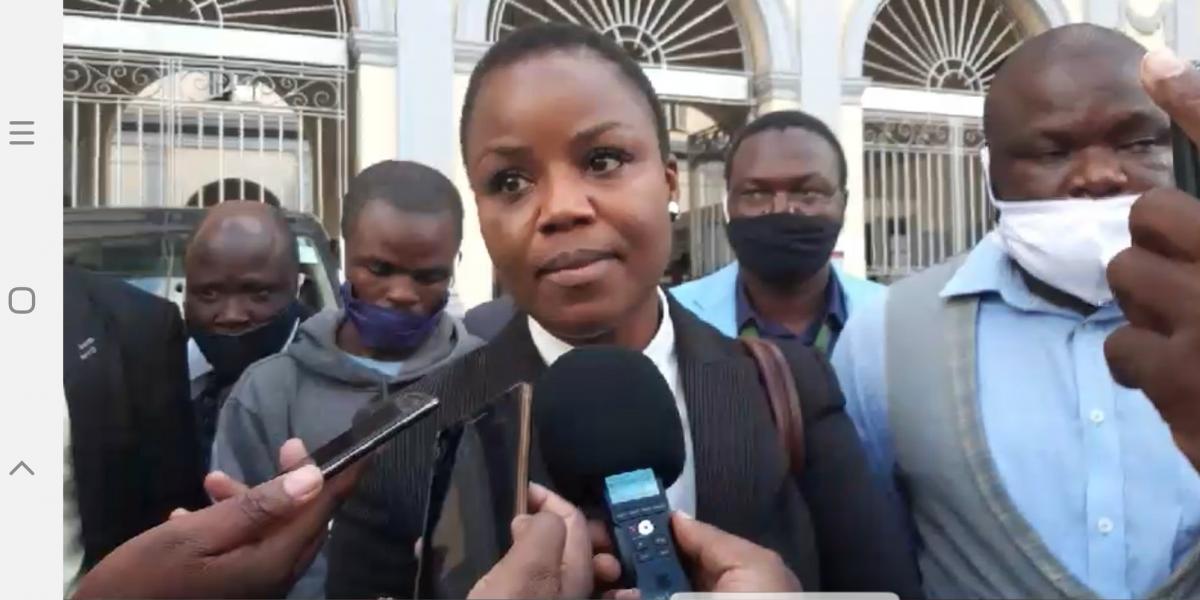 Does the MDC-Alliance have a clear strategy for defeating the Thokozani Khupe, Douglas Mwonzora and Morgen Komichi camp?

Yes. Our strategy is to always go back to the people because that’s where our power lies.

Still on strategy, last week MPs returned to Parliament after a boycott. First, was the boycott effective in any way and, second, what influenced the decision to return to Parliament?

It was effective because it gave us an opportunity to engage our constituents and grassroots and hear what their views are on what is transpiring in Parliament and how they want us to respond. It is important for party leaders not to act unilaterally. It is important for us to send a clear message to Parliament, to the MDC-T and to all Zimbabweans that we are bound by the will of the people. The people voted for the MDC-Alliance as led by president Chamisa.

Nobody has the prerogative to alter that mandate and give MDC-Alliance votes to a different party. Political parties are not made in courtrooms or through violent army takeovers. Political power comes from the people. It is imperative that we drive that message home over and over

Mahere was then asked how they were going to make the MDC strong again, she said:

The MDC-Alliance is already strong. It carries the strength of the people’s mandate and it is this commitment to the people that we will continue to strengthen.

SAD: 2 boys killed by hand grenade they picked while playing