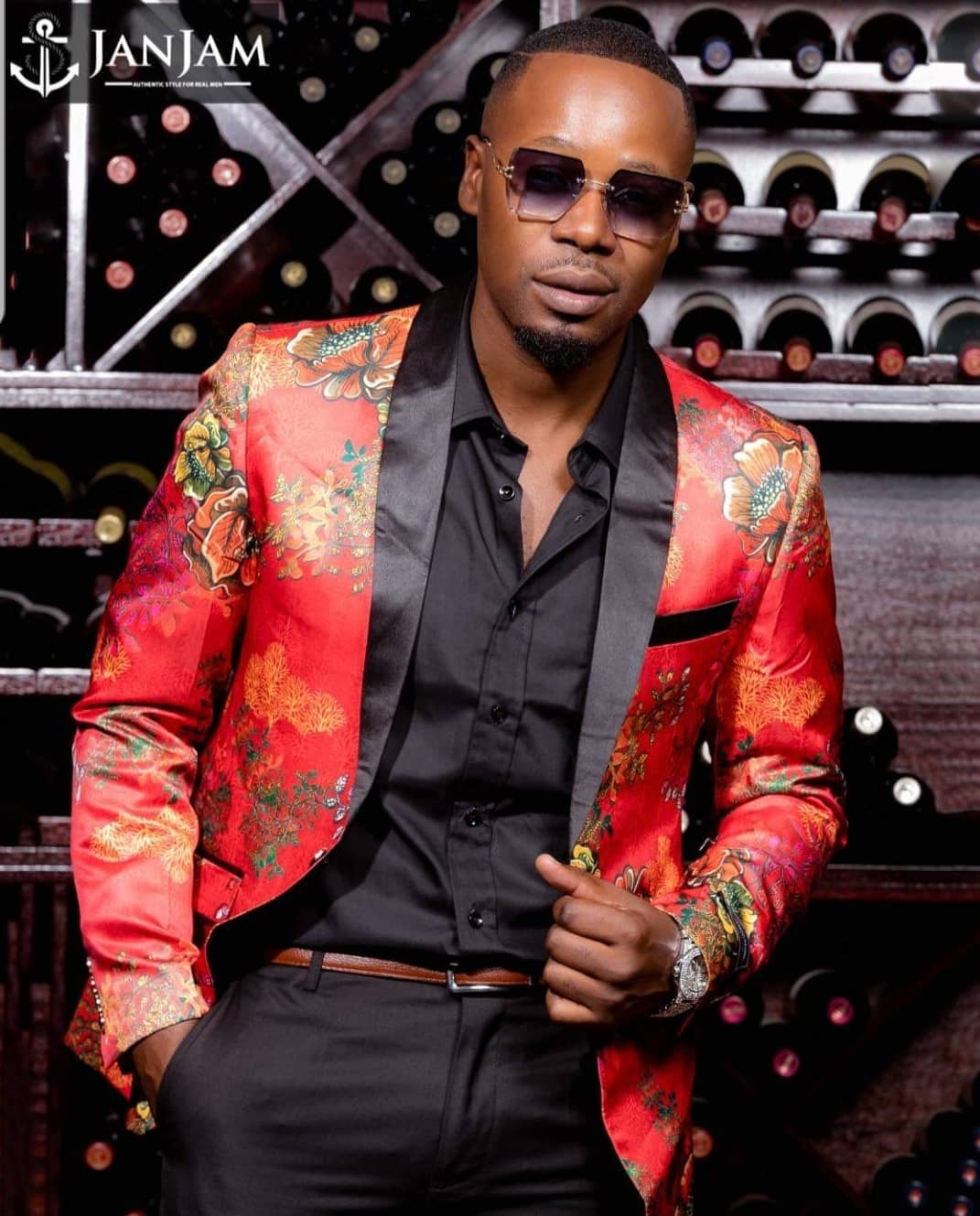 Happy birthday to Desmond Chideme aka Stunner. Today is a good day for Zimhip-hop as one of its Millenium pioneers Stunner was born. The team Hombe hitmaker turns a year older today and we are happy to celebrate with him. One of the guys that have made Hip-hop in Zimbabwe to be known.

Performed at regional events such as The Big Brother Africa an achievement only a few Zim rappers have achieved. So we take you through some of the information you need to know about the rapper as we celebrate his birthday with some dope pictures of the rapper.

Stunner (real name Desmond Chideme) is a Zimbabwean Zim Hip Hop artist based in Harare. He is one of the pioneers of the Urban Grooves music revolution (Afrobeats) in Zimbabwe. He rose to fame during the early 2000s when the urban grooves music was beginning to take dominance in the entertainment circles.

Stunner was born Desmond Tambawoga Chideme on May 11, 1980, in Gweru and he is a father to a daughter named Celeste Chideme. He grew up in the Glen Norah suburb of Harare. His music career is one of varying degrees of success as well as diverse controversies including the involvement of his partner Cyclone Dyonne.

In January 2016 Stunner’s wife Olinda Chideme posted a video on social media claiming that Stunner had cheated on her and that she was at the point of taking her own life. In the video, she revealed that she had financed Stunner‘s flamboyant lifestyle.

However, a day after the video meltdown Olinda and Stunner had reconciled. Stunner posted pictures on social media showing the two in each other’s arms. He even joked about the whole incident and Olinda seemed embarrassed about her earlier antics. In the pictures, Stunner is grinning while Olinda looks embarrassed. Olinda even posted an apology to Stunner on her facebook page.

However, the very next after the reconciliation the two had another major fight. Olinda posted another video on Facebook Live and this time Stunner’s mother and sister were present. In the video, Olinda appears to be very emotional and erupts when Stunner calls her “suicidal.” In the video, Stunner appears to dump Olinda and begins packing his stuff. However, Olinda tells him not to pack his stuff in the suitcase he was using, as she was the one who had bought it. Olinda has recently called Stunner an angel and Tytan a devil who was out to use her for U.K. Visa.

Before getting into music Stunner once sold video cassettes. In an Interview with New Zimbabwe, the musician said: I did that whole video club thing. I walked around with a bag full of cassettes and videos trying to flog them to office workers. We were the guys that the guards would not let into a building: ‘no vendors’. Stunner also did cutting and design of clothes and as a Tailor part-time.

Stunner started off in the music business as a choreographer and a dancer before he began recording his own music. He was traditionally married to Olinda Chapel, having paid the bride price in April 2016. He got divorced from Olinda after it was alleged that he was cheating on her. Stunner attended Prince Edward School in Harare. Stunner belongs to the earliest crop of local musicians who invented the genre now called the “Urban Grooves”.

He did so together with his contemporaries such as Roki, Leonard Mapfumo, Jamal, Betty Makaya, Maskiri and Extra Large. His rise to fame coincided with the growing popularity which the genre was enjoying during this period. There was generally good coverage of the genre by local radio stations such as Power FM and Star FM which were operating under the 75% local content initiative which was crafted by the then head of the Ministry of Information and Publicity Jonathan Moyo.

His popularity began to gather momentum when some of his songs began to top the billboard in local competitions such as the Power FM top 20 show which was held every Saturday afternoon. He also performed at a number of national events such as Heroes celebrations, Unity Day galas among other events.