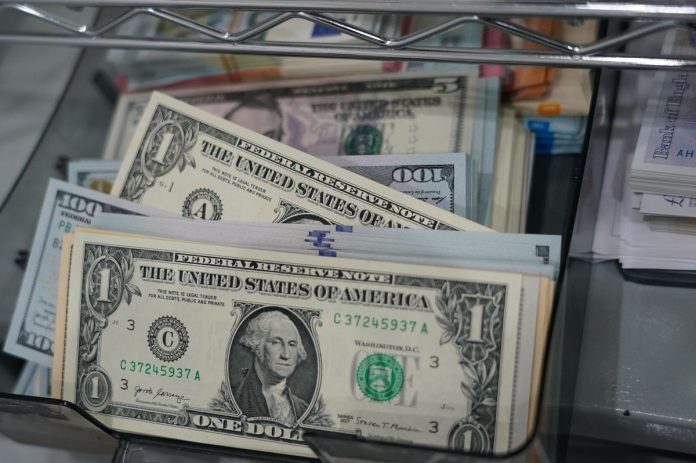 Civil servants say the government has promised to consider increasing the United States dollar component of their salaries and also review the portion paid in Zimbabwe dollars in September this year.

In a statement after the meeting, which was also attended by Public Service, Labour and Social Welfare Minister Paul Mavima and other government officials, Zimbabwe Congress of Public Sector Trade Unions (ZCPSTU), formerly the Civil Service Apex Council, said:

The Minister of Finance in response stressed that government treats the welfare of civil servants as a priority but was unequivocal that government does not yet have the capacity to pay the entire salary bill in US dollars.

Government will, however, review the situation in September to see if there is scope to increase the US and as well the Zimdollar components premised on revenue inflows.

He did not rule out the possibility of part US dollar salaries though but was cautious to commit himself.

Civil servants are currently getting US$175 in allowances, but their salaries are paid in Zimbabwe dollars.

Last week, the majority of civil servants ignored the call to take part in the two-day national strike that was planned for Wednesday and Thursday.

Union leaders later said the strike failed because civil servants were afraid of reprisals from their employer such as docked salaries and omission from future national programmes, among other reasons.

US coronavirus death toll rises past 3 000 on deadliest day…