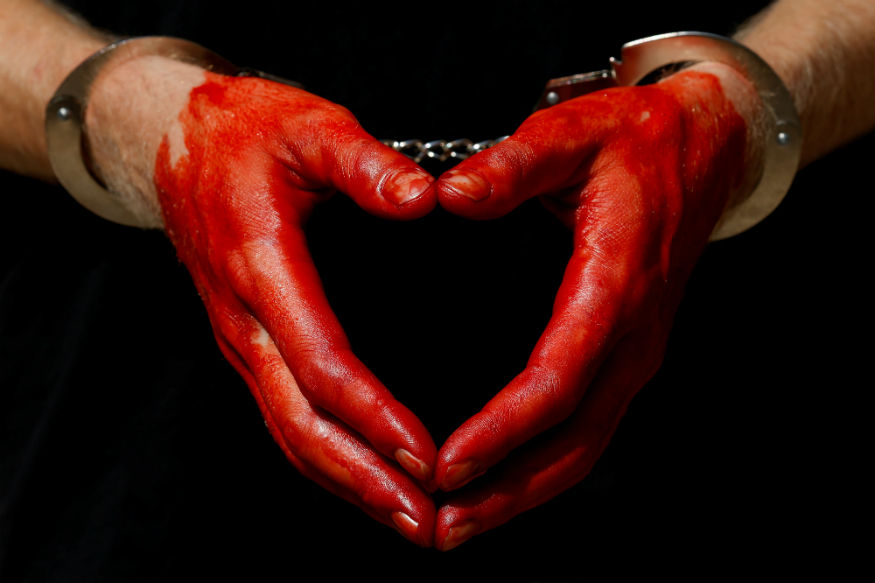 A MAN from Gokwe allegedly f.a.tally struck his Zambian business partner with a log and fractured his skull following a dispute over the sharing of profits after the two had sold fish.

Evans Ngwenya (20) of Murwira village allegedly struck Paul Banda twice with a log following a dispute at Sengwa Fishing Camp in Binga. Banda succumbed to the injuries upon admission to Siabuwa clinic.

Ngwenya is now facing a murder charge in connection with Banda’s death.Ngwenya, who is a self-actor, has approached the High Court seeking bail pending trial.In papers filed at the Bulawayo High Court, Ngwenya cited the State as a respondentIn his bail statement, Ngwenya offered to pay $200 bail and to continue residing at his given address until the matter is finalised. Ngwenya also offered to surrender his canoe as surety.

The State, which was represented by Ms Nokuthaba Ngwenya opposed the bail application, arguing that there was no guarantee that if released on bail, the accused person would not abscond.

“The applicant is said to be from Gokwe and had visited Binga on fishing expedition and police are still making efforts to confirm his village of origin. It would therefore be risky to release him on bail because there is a likelihood of absconding,” said Ms Ngwenya.

She said Ngwenya was not a proper candidate for bail, arguing that the State has a strong prima facie against him.

“The proper administration of justice demands that matters be prosecuted to their logical condition. In light of the overwhelming evidence against the applicant and the fact that investigations have been completed, it would not be in the interests of justice to release him on bail.

“The State has a strong prima facie case against the applicant as he was seen assaulting the deceased with a log on the head resulting in his death,” said Ms Ngwenya.

“The likelihood of conviction is high and a lengthy term of imprisonment is most certain and this would induce the applicant to abscond in order to escape the harsh prison life once granted bail.”

According to court papers, it was stated that on October 24 last year, Ngwenya and Banda were at Sengwa Fishing Camp in Binga district when an altercation ensued between the two over the sharing of profits after selling fish.

The disputed amount of money to be shared was however, not mentioned in court papers. The dispute degenerated into a fight and Ngwenya picked a log and struck Banda twice on the head.

The deceased sustained head injuries and she was taken to Siabuwa Clinic the following day. She died upon admission and a report was made to the police leading to Ngwenya’s arrest. According to the post mortem report the cause of death was skull fracture and assault.