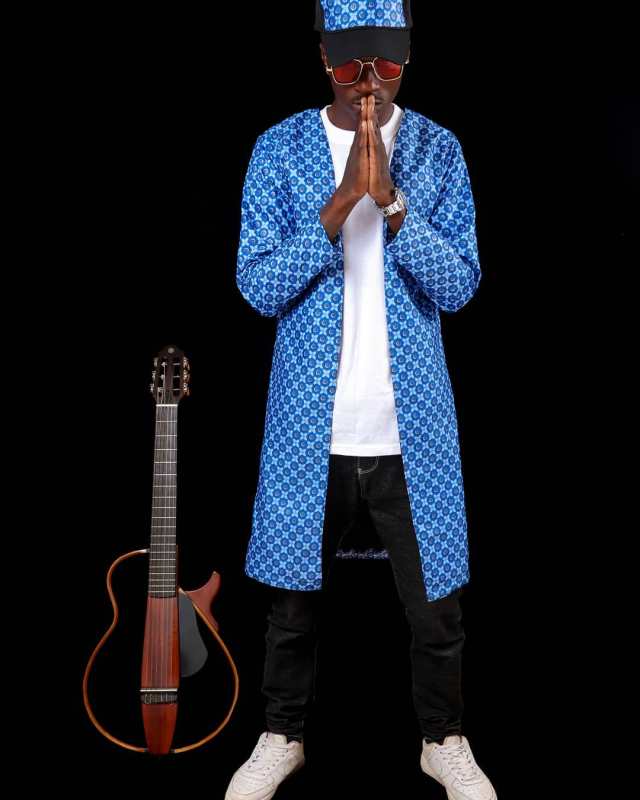 Garry Tight: I no longer need drama in my life. The crooner, who is son to the popular musician Willom Tight, said last year was his period of discovering himself, hence explaining why he was quiet. Afro pop artiste Garry Tight says he has discovered who he is and transformed to a mature artiste.

He also admitted that the controversies were part of his growing up period and that will never happen again. “I have been quiet for the greater part of the whole of last year as I was trying to find out who I am and what I really a stand for.

“Last year has given me a period to reflect on my past and rectify the mistakes I have done. “The stories that I made headlines with girls and some stuff that seemed controversial are now a thing of the past,” said Garry Tight.

“I stayed away from music last year for this purpose to grow and discover myself. I only did one project mid last year when I released the single Zviroto featuring Ti Gonzi.

“I am now settling down and I no longer need drama in my life. “There is now a daughter in my life by the name Reingh and she is three months old. “This also explains the reason why I am settling down, I now have a responsibility in my life,” he added.

The 25-year-old said he has a good relationship with his father. “My father is my best friend. He is very supportive. “He has been with me through the hard times and we shared ideas.

“He will temporarily halt his music tour just to come and support me during my album launch. “He is currently in Switzerland for music tour with Dino Mudondo. “My father is a loving, caring and humble person,” he said. 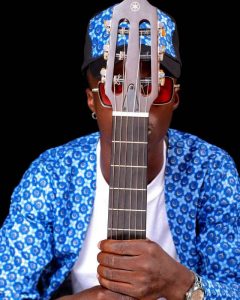 The Afro-pop artiste said he learnt how to write and to appreciate the vernacular language from his father. “My father is a very good at writing. He writes rich shona *inonaka*.

“I have also learnt those writing skills from him like the way he writes and the lyrical content. “He has taught me that Shona is a rich language that can make good expressions nice to listen to,” he told H-Metro. Garry Tight said his father groomed and prepared him well to become better musician.