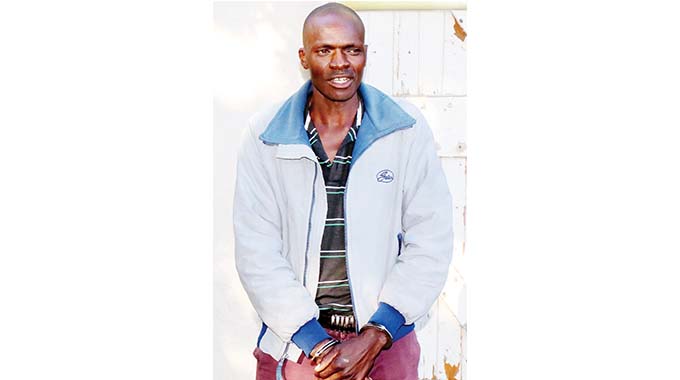 POLICE in Bulawayo have arrested a serial fraudster who has been on the run for three yearsafter swindling 12 home seekers of more than R800 000.

“The commercial crimes division police have arrested a serial fraudster who has been on the run while committing offences from 2017 to date. This man has been conning people in conjunction with his co-accused persons who are already in jail. They conned 12 people of properties worth R840 000,” said Insp Ncube.

Insp Ncube said the accused was targeting houses under construction.

“After targeting a house under construction or property he would go to City Council offices to establish the registered owner. Together with his friends they would look for an old rural man or woman, take their picture and create a fake identity document in the name of the person who is the registered owner of the targeted stand or property,” he said.

He said the fraudsters were working with lawyers. “The gangs would look for buyers working with lawyers who are also suspected to be part of the syndicate who would assist them by drafting agreement of sales and then they share the money,” said Insp Ncube.

He said the fraudster was arrested after a tip-off to police who had been tracking him.

Insp Ncube said the syndicate targeted Zimbabweans in the diaspora.

“The team of fraudsters produced papers that looked like genuine title deeds which made the unsuspecting buyers feel that they were indeed getting properties. They target those people from the diaspora because they know that when they come home, they do not have enough time to follow all the process needed to be satisfied by people buying properties,” said Insp Ncube.

He urged members of the public to be patient, follow proper channels and moreover engage commercial crimes division police to clear the person they will be dealing with before parting with hard-earned cash.

One of the complainants, Mr Ganizani Japu said Ncube conned him in 2019.

“I bought a stand from Ncube after doing all the process including going to council who cleared the sale. Problems started when I wanted to construct my house, a grandson of the house owner approached me and said the stand belonged to his grandmother,” said Mr Japu.

He said when he checked the papers, he discovered some anomalies.

“The national identity document and the seller`s agreement had the same name, the difference was that the owner of the stand was female but the fake person who was created to sell me the stand was male,” he said.

Another victim, Ms Soneni Moyo said she was conned while buying a stand for her son who is in the diaspora.

“Ncube was my neighbour. I knew him as a person who is a house agent. So, when my son wanted me to buy him a stand, I contacted him innocently and he took me to council offices where we did all the paper work.

“After building a four roomed house in Pumula South we saw people coming and claiming that the stand belonged to their sister who died in 2008, But I had gone to city council offices, Zimra and got the title deeds. I really thought everything was above board,” said Ms Moyo.