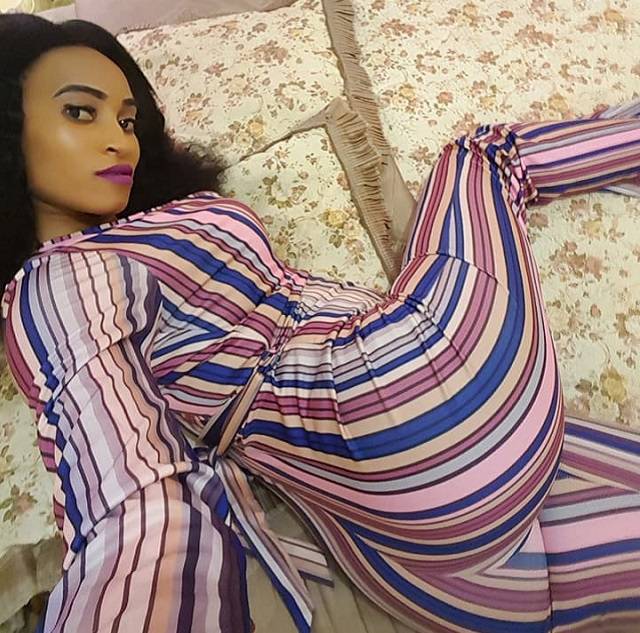 Lorna was a long-serving dancer for Sexy Angels and Bev feels Slomo has lost it.

The couple’s marriage is on the rocks.

However, Bev has blasted Slomo as a dead bit father and cruel husband.

“We would drop Lorna at her sister’s place after shows and they would stay together for one or two month’s hoping that we will be together for long.

“Last year she did it three times and other previous years she did it several times and we ended up saying we no longer want her because she was lying that they had divorced.”

Bev said its Slomo’s problem for all the mess.

Related Stories:
“Lorna left her children to her sister and he pushed for her arrest after lying to police that she locks them inside.

“It’s not Covid-19 that has caused his problems, he has always been like that, agara anotambura Franco.

“He should return to Macheso, but he is hard headed, kunyara, vamwe vakadzokera wani, it’s not the first time this has happened.

“He had no shows, they were limited, at times If he gets shows he would not even take care of Lonah, kana mari or chikafu,” she added.

Bev said she will welcome Lorna back to her group is she proves she is now sober.