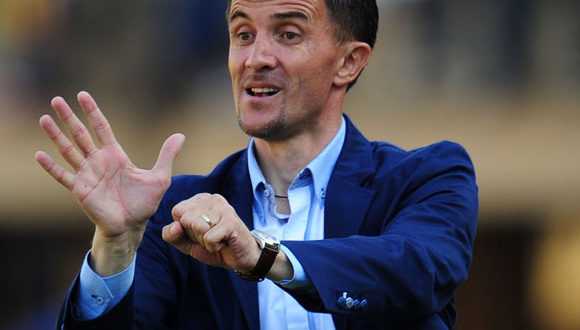 According to a National Prosecuting Authority (NPA) statement, Michu Sredojević was attending a COSAFA football tournament at the Wolfson Stadium in Port Elizabeth on Monday when a woman delivering coffee asked if the coach would like sugar with his drink.

Anelisa Ngcakani of NPA said,“He allegedly said no and disclosed that he needed another type of sugar while pointing at the woman’s private parts.”

The woman told her boss about the incident and complaining about it. And boss confronted Sredojević telling him not to repeat it.

“Later on that day, the same lady went to deliver coffee again at the same stadium but this time Sredojević allegedly touched her buttocks,” said NPA’s Ngcakani.

After this miscellaneous act, a case was then opened against Michu.

He appeared in the New Brighton magistrate’s court in Port Elizabeth on Friday morning. He was granted R10 000 bail and he will return to court on the 25th of February 2021

The Late Burundi leader, is world’s first President to die of covid-19