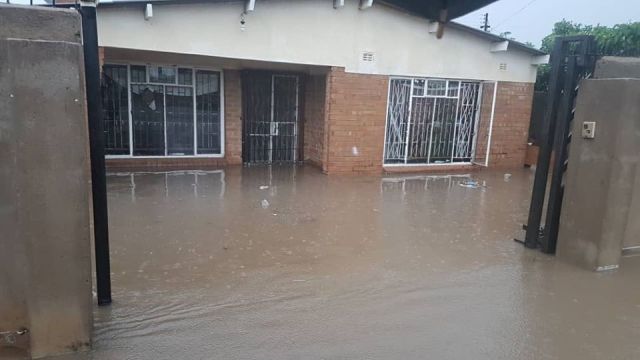 In a recent video circulating on social media seen by this publication, a house in medium-density suburb, Mahatshula, has its entire floor covered in water whilst some residents try to get rid of the water using buckets?

Floods are not very common in most parts of Zimbabwe although they have been experienced periodically. Most recently, some families in Hwange were displaced after flash floods. The floods occurred after a massive downpour of rain which led to the drainage system being overwhelmed.