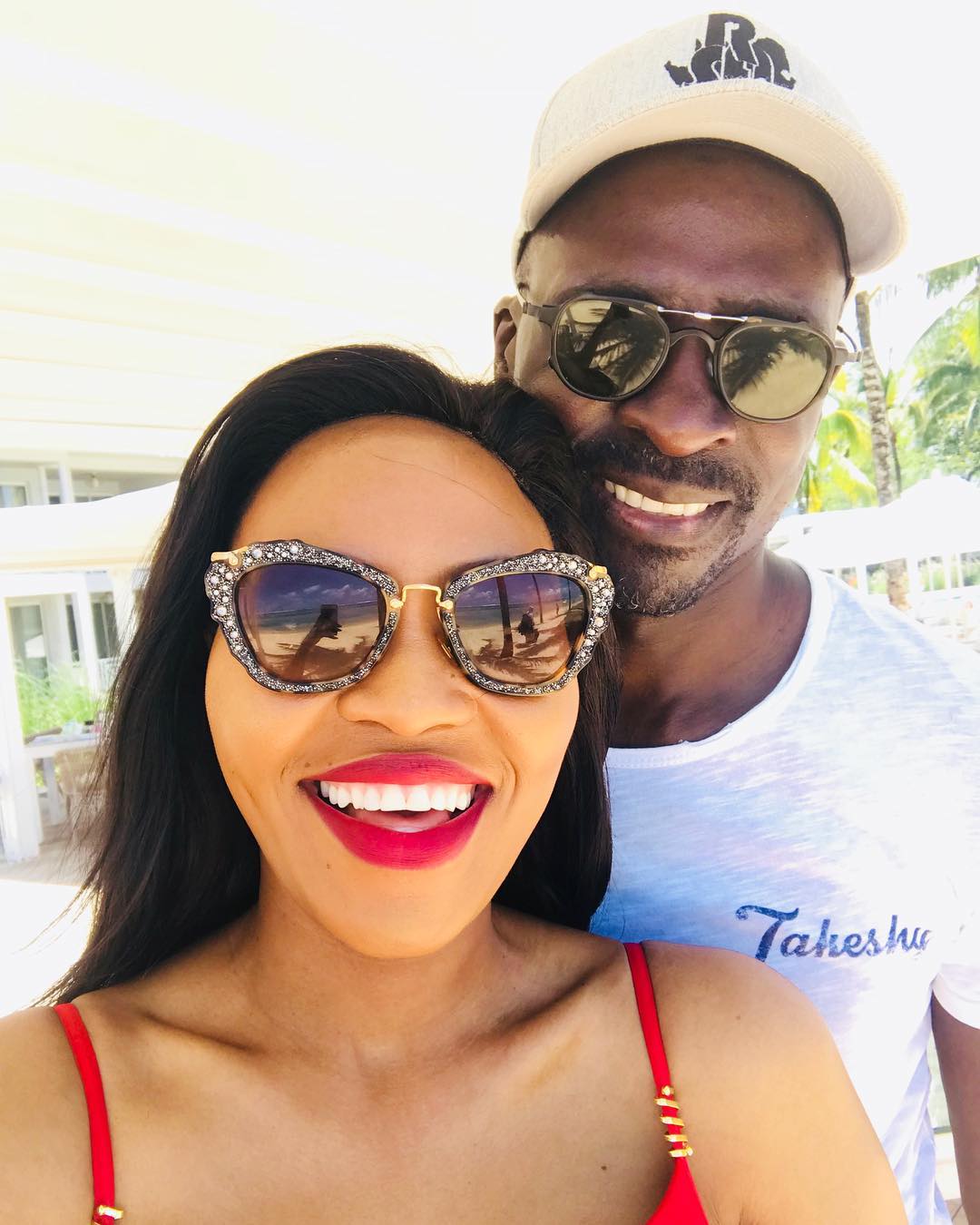 Malusi Gigaba and his wife Norma’s personal lives are once again in the spotlight after the former finance minister laid criminal charges against his wife.

Malusi on Friday laid charges against Norma for allegedly damaging an R3m Mercedes-Benz G63 AMG that her husband had borrowed from a friend, businessman Peter Siyaya.

Norma was arrested based on the allegations. She made R5,000 bail on Saturday and appeared in court on Monday. Her case has been postponed to September 14.

The politician’s alleged affair with New York-based fashion stylist Buhle Mkhize was made public in 2015 after Mkhize lifted the lid on their alleged relationship.

In the letter, Mkhize revealed alleged steamy details about how she was spoilt by the minister. Mkhize said she had no idea that the former minister was taken and found out only on the day he tied the knot with Norma.

Two years later, after the letter, Norma defended Malusi, telling eNCA that her husband had done nothing wrong.

“If I had caught Malusi doing something, then I wouldn’t even be sitting here today. But everything was delivered to me. I am an analyst, so I want to know what your intentions are if you are telling me this. So what do you want me to do, especially since my marriage is so new?” said Norma.

Expensive lifestyle comes under fire
In the same year, the couple made headlines after a probe into their luxury lifestyle was made public.

Norma accompanied her husband to the US for events of the World Bank and International Monetary Fund, as well as to the Brics conference and a meeting of central bank governors in Shanghai‚ the African investor conference in London‚ and the G20 conference in Germany.

The video was shared online and made it on to the world’s biggest p0rn site, P0rnHub.

Apologizing for it, Malusi said the video was meant for his wife’s eyes only.

“This video has been at the centre of a number of blackmail and extortion attempts, dating back to the period immediately after my appointment as minister of finance on March 31 2017, all of which I have steadfastly refused to entertain,” he said on Twitter.

This video has been at the centre of a number of blackmail and extortion attempts, dating back to the period immediately following my appointment as Minister of Finance, on 31 March 2017, all of which I have steadfastly refused to entertain…

THE CAR AND MORE?
Norma was charged with malicious damage to property and crimen injuria on Monday.

Her legal team will challenge the validity of her arrest.

“From the time the matter was investigated by the Hawks, they had visited her house multiple times. They came to her house late on Friday afternoon, and one wonders why that happened,” Victor Nkwashu said.

Speaking on eNCA, Hawks spokesperson Hangwani Muluadzi said there was more to the couple’s story than what is in public.

SundayTimes reported that a source within the Hawks said a threat on Gigaba’s life was uncovered in June.

Girl Who Died While Giving Birth At Church Shrine Buried