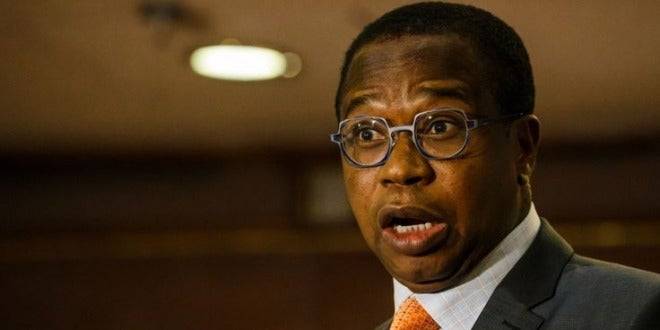 Finance Minister: Low-interest loans for civil servants. In addition, members of the defence forces will have shops within their cantonment areas where they will access subsidised basic goods. Civilian staff will access similar goods through improved Silo shops. All civil servants will soon be able to access low-interest loans from a fund set up with Government seed money and salary deductions from civil service and defence forces staff.

In a briefing after yesterday’s Cabinet meeting, Information, Publicity and Broadcasting Services Minister Monica Mutsvangwa said the Government had approved the establishment of the Civil Service Mutual Savings Fund and injected $100 million as seed capital.

This will be augmented by a deduction of 2,5 per cent of the total pay of every State employee. Those not interested can opt-out. A major benefit will allow civil servants and members of the defence forces to access loans from the fund at an interest rate of between 2 per cent and 7 per cent, far lower than the 12 to 30 per cent charged by commercial lenders.

The Government will immediately inject $100 million from the Budget to facilitate the expedited establishment of the fund.

A steering committee comprising the Public Service Commission (PSC), Ministry of Finance and Economic Development and the Office of the President and Cabinet will be established to decide on the implementation modalities of the fund.

Minister Mutsvangwa said garrison shops will enable all members of the defence forces in the GEMS Fund to have the additional benefit of accessing subsidised basic goods sold in the specialised shops located within cantonment areas.

Prof Ncube said the establishment of the garrison shops was a norm the world over. Civil servants were not being left out, he said, as they will benefit from Silo shops. He said there were some glitches in setting up these shops, but the Government was working to rectify that.

Prof Ncube said the GEMS Fund sought to protect civil servants from extortionate loans from loan sharks. “We realised that some of our Government workers are heavily indebted to loan sharks,” he said. “We want to solve the problem of borrowing from loan sharks and since it’s a mutual facility people can opt-out.”

Minister Mutsvangwa also briefed journalists on the proposed Zimbabwe Investment Guide, adding that Cabinet considered and approved it as presented by Prof Ncube.

A Guide is a facilitative tool to the implementation of the new National Investment Policy in the wake of the promulgation of the Zimbabwe Investment and Development Agency Act.

“It outlines, inter-alia, the country’s investment opportunities, the tax system and investment incentives. The government will periodically review the Investment Guide to ensure that investors remain current with regard to Zimbabwe’s investment requirements and incentives,” she said.

Here is the skit that had pictures of Peter Moyo cheating with Baba Harare’s wife..