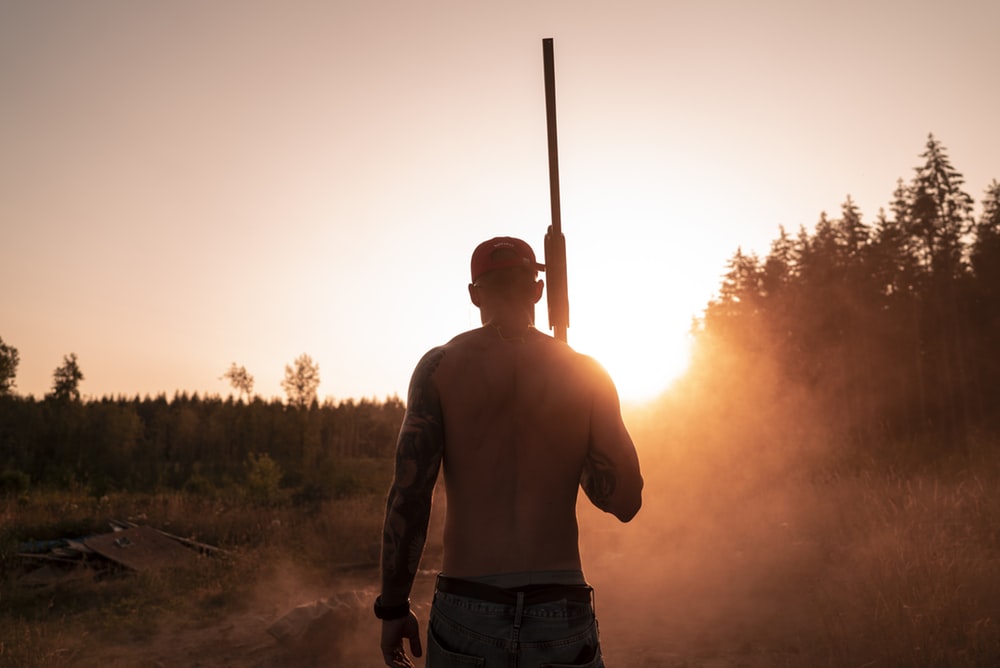 An Inyathi farmer has been arrested on charges of shooting and injuring two of his neighbours for trespassing into his property.

Nhlanhla Makuyana (56), of Twin Farm in Dromoland, pleaded not guilty to attempted murder charges when he appeared before Bulawayo regional magistrate Sibonginkosi Mnkandla on Thursday.

He was remanded out of custody to February 26 for the continuation of trial.

The court was told that on October 29 last year at around 8 am, the complainants, Thembani Nyoni and Sebastian Mayisa, who were in the company of others, were walking along a road which passes through Makuyana’s plot towards Switch Mine carrying a minerals detector and a hoe.

They allegedly met Makuyana, who was being accompanied by his brother, Thamsanga.

Makuyana allegedly cocked his gun and pointed it at the two complainants, accusing them of illegally prospecting for gold on his property.

It is the State’s case that the two tried to run away, prompting Makuyana to fire at them, hitting both.

Nyoni and Mayisa sustained serious injuries and a report made to the police, leading to Makuyana’s arrest.

Defence lawyer Abigail Masawi told the court that Makuyana fired the shots in self-defence after the complainants allegedly attempted to attack him.

Chaos caused by a Soldier At Night Club