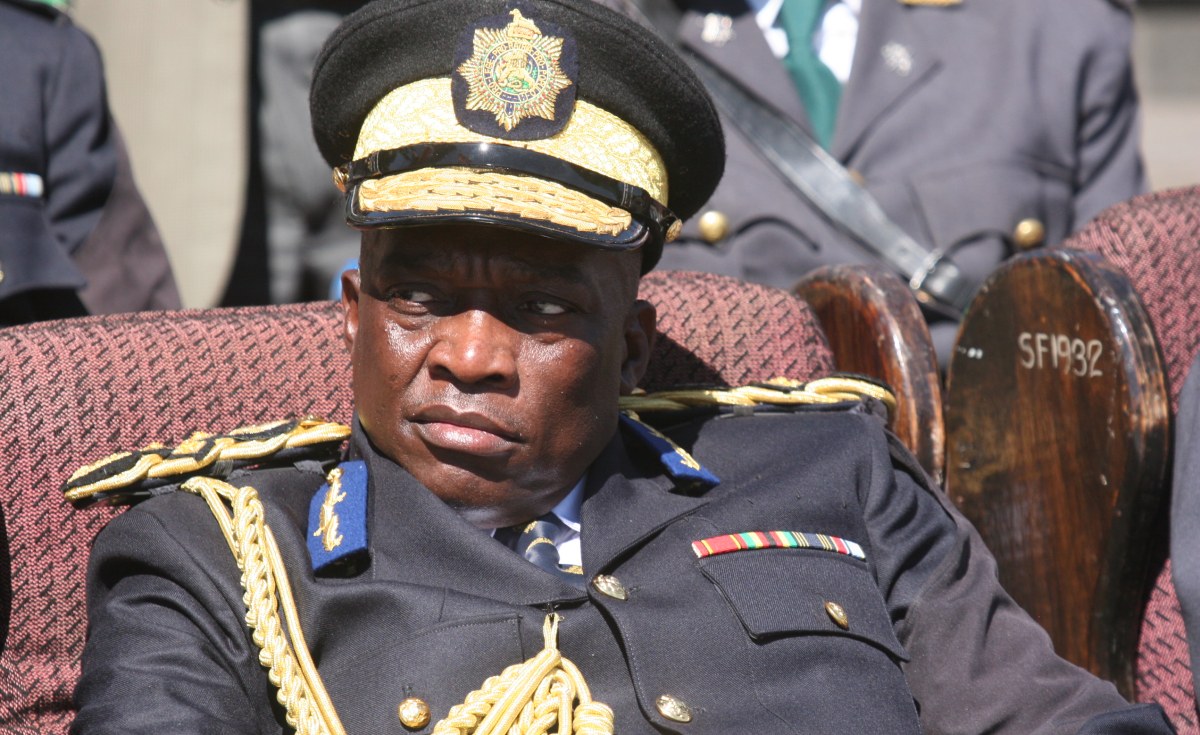 Former Police Commissioner-General Augustine Chihuri whose assets are on the verge of forfeiture after it emerged he might have siphoned public funds to family businesses has been asked to explain the source of his wealth by the High Court, The Herald reports.

Chihuri is expected to explain his association with 6 companies owned by his relatives that won orders to supply good and services without going to tender.

According to the publication, an uncontested order about the case states that.

Chihuri and his wife are also required to explain their roles, if any, in the engagement of the companies by the police between July 2, 2014 and December 2017. The court also wants Chihuri’s wife to explain the nature of Nodpack Investments contractual relationship with the police which led to the police transferring US$5 766 251.31 from the force’s revolving fund to the company’s bank account held by Ecobank Borrowdale between July 28 2012 to December 11 2017.

Chihuri and his family and his listed relatives have also been ordered to explain their source of capital and engagement with the listed corporate entities while the Chihuri couple need to also disclose the financial rewards they received from that engagement.

The State is also seeking an explanation from Chihuri on how he acquired and funded the equipment which is installed at his farm in Mashonaland Central, acquired in 1990 for US$60 000 before it was transferred to his son Ethan through a donation valued at US$46 000. The couple must also explain the source and origins of farm equipment at the family Shamva Farm known as Inyika Farm.

Mastaw Investments is registered in South Africa and the Chihuri couple have to explain their interest in the company and disclose details of a First National Bank account, produce bank records, and give the source of funds held under the SA account number 62725356457.