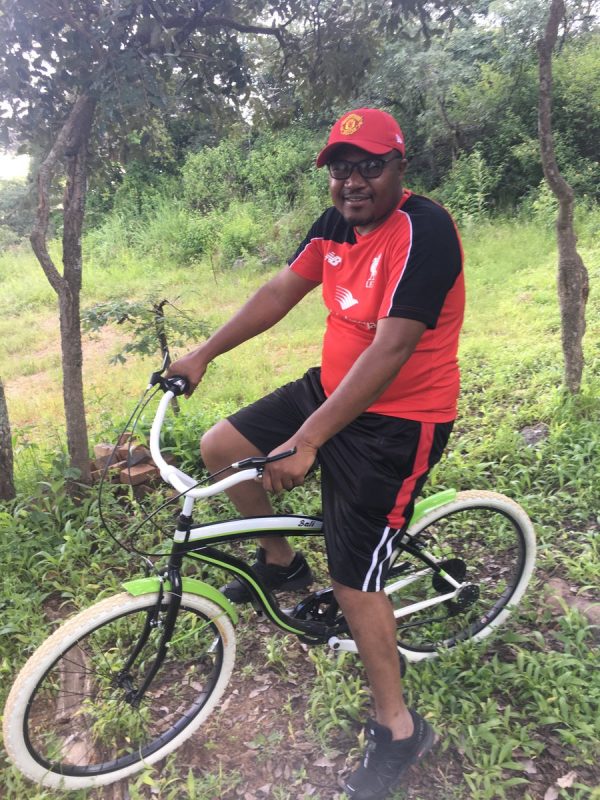 Former Deputy Minister for Information, Publicity and Broadcasting Services, Energy Mutodi is yet to receive his suspension papers from the ruling ZANU PF party’s Mashonaland East provincial executive committee (PEC) as he is currently at his rural home.

This has stalled the Goromonzi West legislator’s disciplinary hearing after he was removed as a provincial Zanu PF member at a meeting held in Murewa the same week that he was fired from his ministerial post by President Emmerson Mnangagwa.

A ZANU PF official who spoke to NewsDay on condition of anonymity is quoted as saying:

The position is that he (Mutodi) is yet to be served with the papers following his suspension from the provincial executive.

The people who were sent could not find him and he confirmed that he was in his rural area in Masvingo province.

Mutodi did even send a video confirming that he was in Masvingo province.

We hope he will get the suspension letters given that Parliament has begun its business. As it stands, the whole disciplinary issue is still in limbo.

Provincial disciplinary committee chairperson Michael Madanha on Friday confirmed to the publication that Mutodi was not around despite his office having done all the necessary papers to serve the former deputy minister.