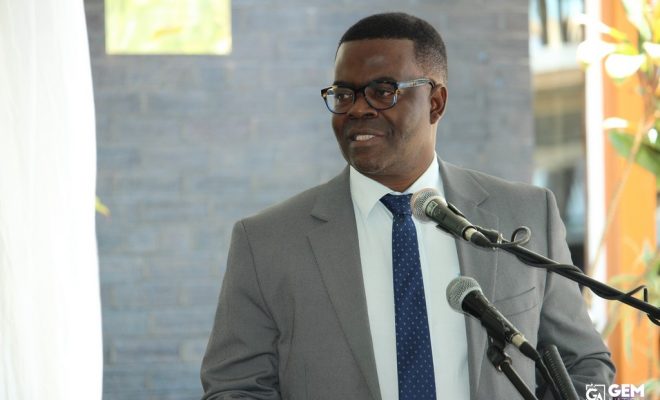 Thousands of people have been struggling to purchase electricity since the 1st of June as the Zimbabwe Electricity Transmission and Distribution Company (ZETDC) says its electronic systems are struggling with high numbers of transactions.

A large proportion of ZETDC’s customer base prefers to purchase electricity tokens at the start of the month to take advantage of the subsidised 200 unit package, which some people erroneously believe is only available between the 1st and the 5th of the month.

Those trying to purchase via mobile money platforms such as EcoCash, TeleCash and OneMoney expressed frustration over the system’s failure to process the transactions.
Ecocash blamed ZETDC for the problem after some irate customers took to Twitter to blast the company for botched transactions. In response to a complaint on the microblogging site, EcoCash said:
This was due to challenges on the ZETDC platform. Please note, the reversal will be processed in 24 hours. DM.

Meanwhile, ZETDC said the challenges were due to huge volumes of transactions caused by a misconception that electricity was cheaper during the first days of the month.

Energy and Power Development Minister Fortune Chasi said he was aware of the complaints and promised to meet ZESA officials this Thursday over the issue.