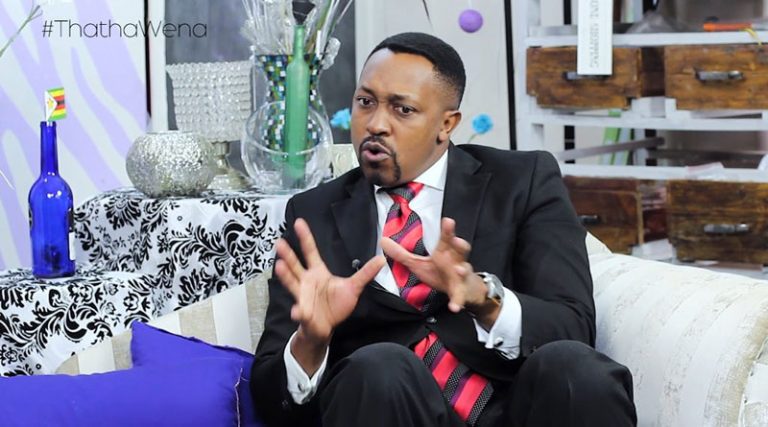 Busisa Moyo who is a member of the Presidential Advisory Council (PAC) which advises President Emmerson Mnangagwa has said that the government must end abductions.
Moyo who is also the Board Chair of the Zimbabwe International Trade Fair (ZITF) posted on Twitter following the abduction of Joannah Mamombe, Cecilia Chimbiri and Netsai Marova, all members of the opposition MDC. He said
Dear@Jamwanda2@matigary
We must end these bizarre abductions & inconclusive investigations to these cases. The State is responsible for the welfare of citizens! Even the Catholic Bishops (a member of HOCD) are gravely concerned. Let’s fix this or else hakuna kwatioenda! (We are going nowhere!)
He speaks when diplomatic missions in Zimbabwe including the European Union and the United States have also strongly criticised the harassment of citizens.
MDC has since roped in the United Nations in a bid to have the international community intervene and investigate the matter.
Meanwhile, the state is refuting the allegations that it was behind the kidnappings saying the trio stage-managed its disappearance and torture.
Some view the denial as irrational after police national Spokesperson, Assistant Commissioner Paul Nyathi initially announced that the trio was in police custody only to disown the statement later.
-Busiswa Moyo