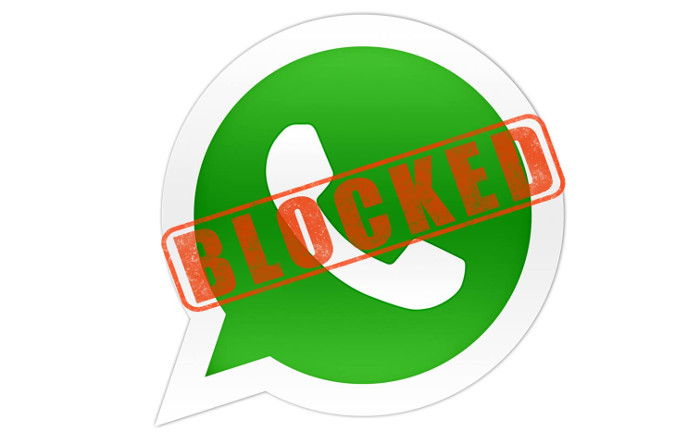 An online publication, ZimLive has reported that president Emmerson Mnangagwa has instructed the state security minister Owen Mudha Ncube to put in place plans to shut down the internet on Friday.

This comes at the backdrop of anti-government protests pencilled for 31 July (tomorrow).

This would be the second time in two years after a similar blackout was effected during protests sparked by fuel price increases in January last year.

Some of the measures allegedly meant to thwart the demonstration include suspension of police vacations, offs and leaves, enhancement of lockdown regulations and the arrest of protests organisers – Jacob Ngarivhume and Hopewell Chin’ono.

A number of political activists and trade unionists have also been put on a long list of wanted people, a move viewed by some as a way to intimidate and dissuade the citizenry from participating in the protests.

Jacob Ngarivhume of opposition Transform Zimbabwe called for the protests after the exposure of grand corruption by government departments and government officials including ousted Health minister Obadiah Moyo.

The protests have been widely endorsed by other stakeholders including opposition MDC Alliance.