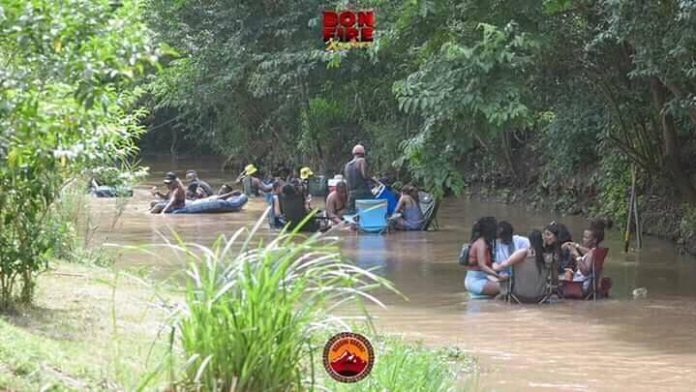 It seems rivers and dams will be replacing beaches in Mzansi. Citizens are saying the cops should stay away since the president only mention that we stay away from the beach.

“Police should stay away from rivers and dams as Ramaphosa said nothing about those,” said one citizen.

This after President Cyril Ramaphosa announced on Monday, 14 December that
all beaches in the Eastern Cape and the Garden Route district will be closed from 16 December to 3 January, while KZN beaches will be closed on 16, 25, 26, and 31 December, as well as 1, 2, and 3 January.

But it seems Mzansi people have an ace up their sleeves.

Videos and pictures circulated on social media, showing people having fun at rivers and dams. 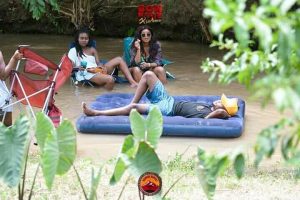 Noah Dikana said he planned to take his family to Durban for New Year’s Day, but the new lockdown restrictions ruined his plans.

“I’m ready to look for a peaceful river to chill with my family after seeing this video and pictures,” he said.

Thembisile Langa said cops should stay away from rivers and dams as Ramaphosa said nothing about those.

“We’ve lost loved ones, our jobs and so much more. People deserve to be as happy as they want. They’ll sanitize and won’t infect people.”

Skhura Befila said: “People already know about the risk they are putting themselves in, so the president shouldn’t worry about them.”

Busisiwe Mahlangu said this was a great idea, but she was scared people would continue to spread the virus.

Hopewell Mgidi said he’d visit a dam near his home in KwaMhlanga, Mpumalanga.

Police spokesman Captain Mavela Masondo said they haven’t had any reports of rivers being invaded in Gauteng.

He warned people to adhere to lockdown rules.

Woman chases boyfriend, cuts him to death moment he falls