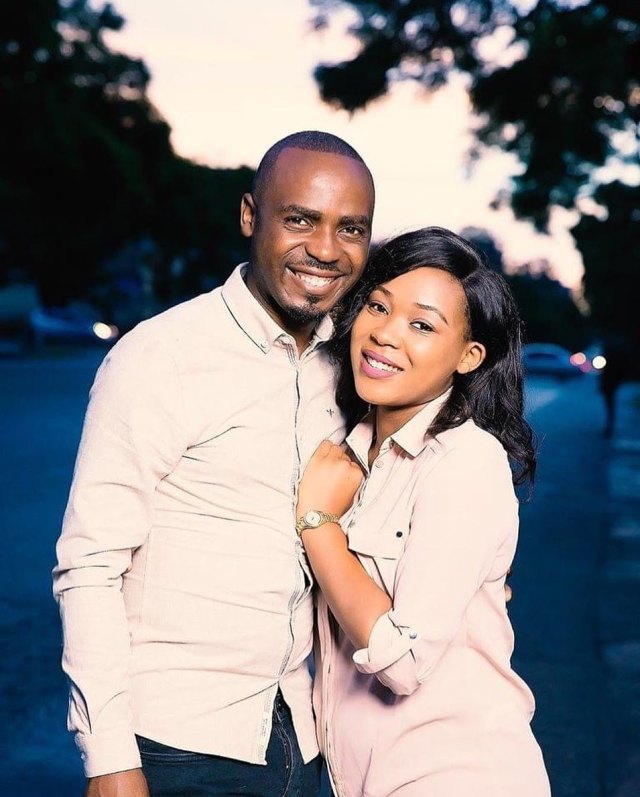 Drama as gospel singer Tembalami’s wife accused of being a prostitute back in Varsity. Social media sometimes can be so harsh and devastating. It can cause a person’s life to be a living hell. So often many people have died or injure themselves due to some information that would have been leaked or published on the platform.

This can be true and seconded by gospel singer Tembalami’s wife. Social media is supposed to be a fun place to be sharing and interacting with each other but for some, it turns to be the worst nightmares. Tembalami and his wife posted a cute and beautiful picture of them together on Facebook and it turned to have exposed or revealed Tembalami’s wife dark past.

Check the picture below and the comments it got.

Social media is not safe anymore hey. Things can turn from good to bad within a split second.