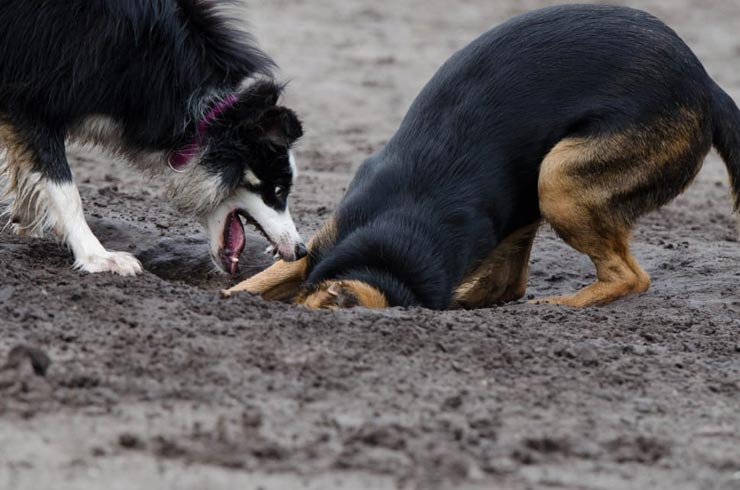 Gweru – One piece of the jigsaw puzzle of a missing woman from Mkoba Suburb in Gweru was put in place when dogs of a man gathering rabbit grass dug out the head of the deceased woman last Sunday.

The rest of the body was then recovered at the place but with a missing lower jaw, some ribs and bones.

“I can confirm that on Sunday human body parts belonging to Ncube were recovered by the informant’s dogs. This informant was fetching rabbit feed in Mkoba 11 near DCK Grinding Mill.

“The deceased was reported as a missing person a month ago by her family members. The head had a missing lower jaw, some bones and ribs,” said Goko

Sources said the informant was gathering rabbit feed at around 9am when his dogs sniffed and started barking. He checked and was shocked to see human remains. Police were informed and upon searching they found a Nokia cellphone with a line registered in the deceased’s name.

Police also contacted the last dialled number and Partson Nago confirmed the line belonged to his mother-in-law who was missing.

The body was taken to Gweru General Hospital for postmortem.#MasvingoMirror#

All Police Vacations, Off, Leave Cancelled Ahead Of 31 July Protests: FULL TEXT