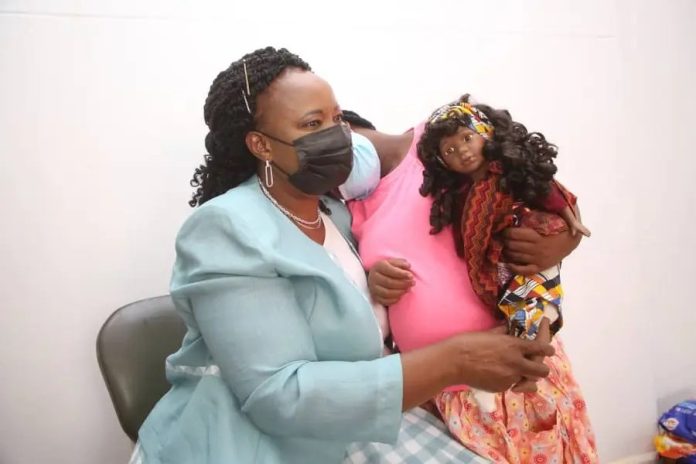 DNA tests to establish the paternity of the child born by the nine-year-old Tsholotsho girl have shown that her father, who is the prime suspect, is not the newborn’s biological father.

The Sunday News reported sources close to the matter on Friday morning saying the abused girl’s father has been exonerated by the DNA test results.

However, medical experts said the tests do not say the father did not r@pe his daughter but only prove that he is not the father of the baby. Said the source:

Yes, the DNA results came out negative and now the real search for the father (of the newly born) begins. It is now a complex matter.

The father to the nine-year-old was arrested by the police on 29 August when it was discovered that the minor was pregnant.

The minor failed to reveal the identity of her abuser prompting authorities to resort to using DNA tests to see if the accused was indeed the father of the baby that was born a few weeks ago.

NUST director Zephaniah Dhlamini told the Chronicle that they had yet to conclude the DNA tests. Dhlamini was quoted as saying:

We don’t know who generated that message, it can be disruptive to the investigation.

We are yet to conclude our tests and we request that we be allowed to do work without any sideshows. What is the intention of sending such incorrect information before investigations are concluded?

Chiwenga to lead after covid-19 phase.