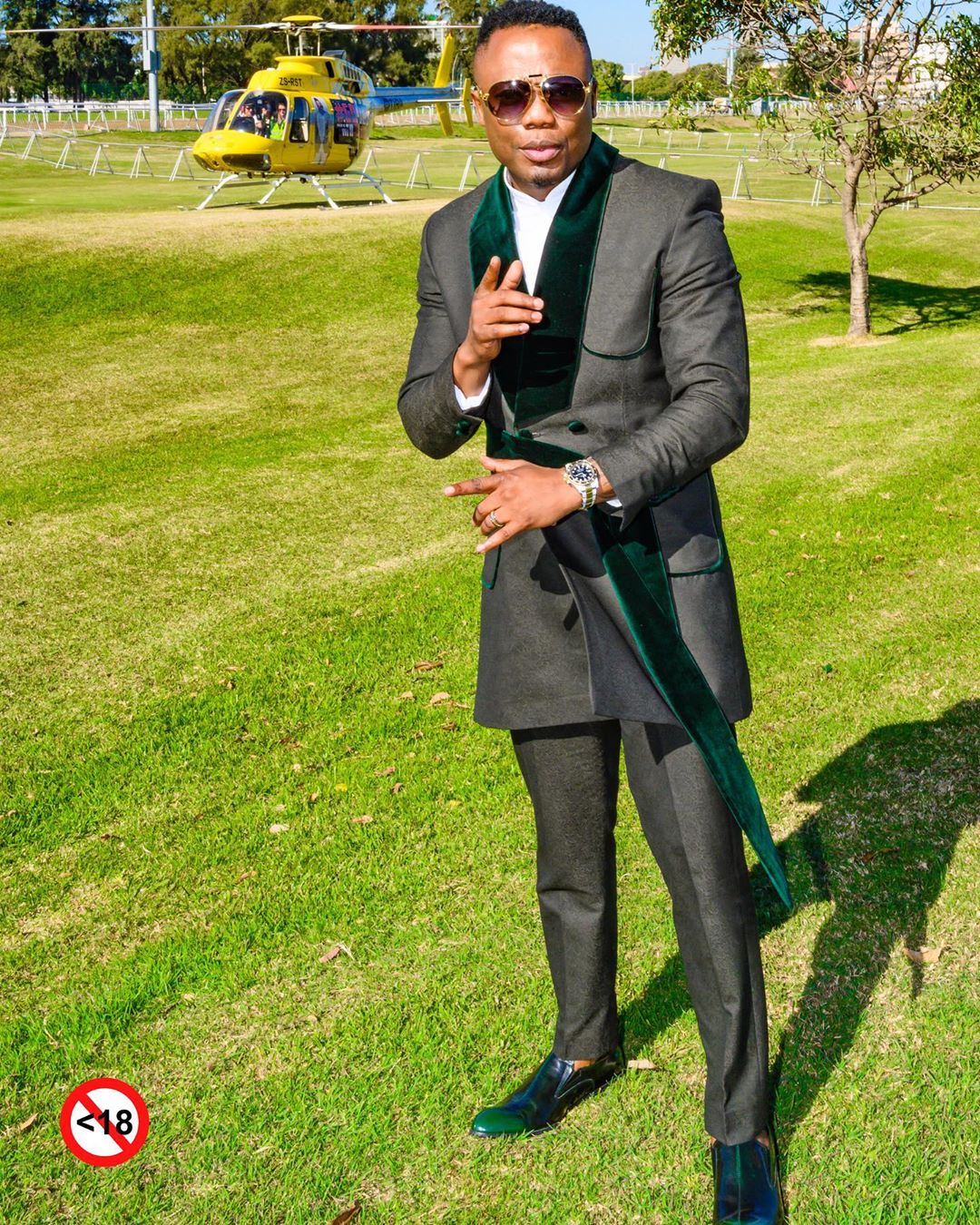 DJ Tira has put his name in the ring to be the next Minister of Sports, Arts and Culture – A fan suggested that the DJ had what it takes – In response, Tira tweeted, “I’m ready.

DJ Tira believes he can handle being the next Minister of Arts and Culture. A tweep recently suggested that Tira is the man for the job. The DJ responded with, “I’m ready.

I think we have to vote for @DJTira to be Minister of Sport, Art and Culture on the next elections…over to you #Minister pic.twitter.com/6coEPkWPUP

Twitter was flooded by people posting their meter numbers and hoping to be one of the lucky 10 to receive a special Easter gift from DJ Tira. Another artist who recently, albeit playfully, spoke of his lofty political aspirations is none other than AKA.