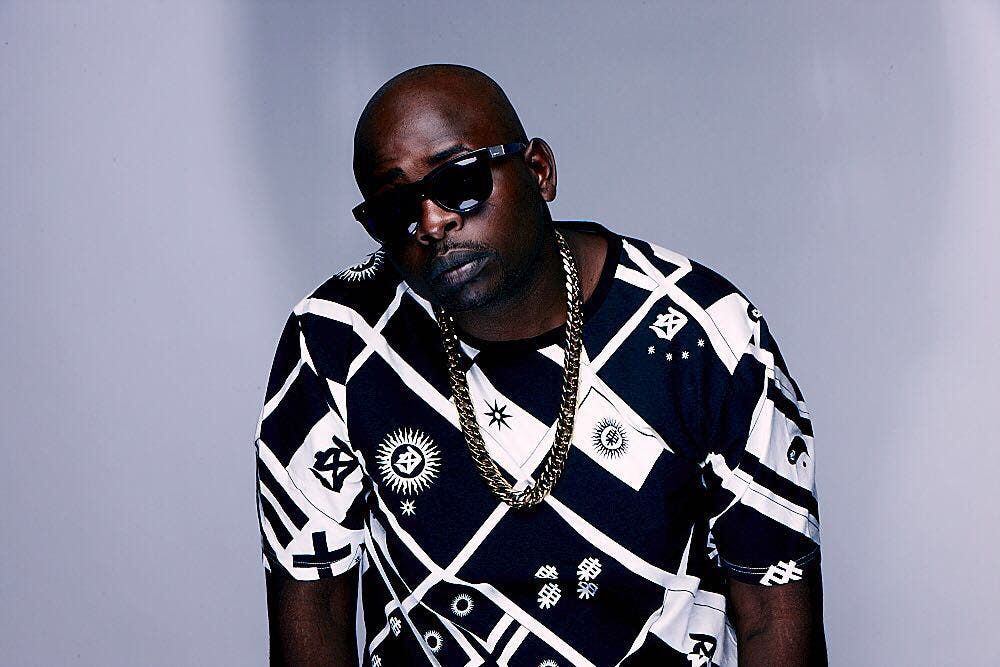 Maphorisa might be trending for the wrong reasons once again. If it isn’t the fake account that has been promising people big bucks during these trying times, it is another ‘fake’ WhatsApp account that is attempting to taint his name.

A woman who goes by the name of Zinhle ‘Phori’ Mdhuli went on a Facebook rant in an attempt to expose Maphorisa who is apparently threatening to leak her n_des.

“Apparently the DJ Maphorisa I love and respect has shown me who he really is and he’s using his power over me because he is a celebrity.

“DJ Maphorisa asked for my n_ked pictures and promised that he’ll date me and take care of me because I love him I did it. I know that was stupid of me but now he’s leaking them,” the woman alleges.

The woman wanted to expose celebrities who use women like her to their own advantage simply because they are fans.

She also claims that Phori requested her to send his driver some money so he can fetch her to go to his place.

The Amapiano DJ laughed off these claims and was not bothered.