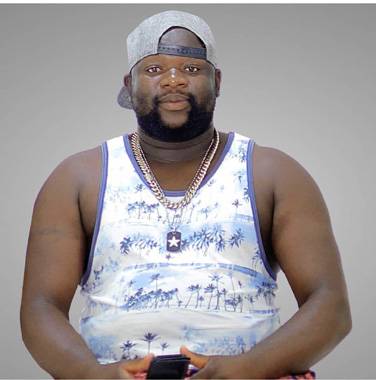 Fifty-two people have been arrested over the illegal Mbare New Year’s music concert. But DJ Fantan is on the run, said The Zimbabwe Republic Police (ZRP).

Speaking to ZBC News, national police spokesperson Assistant Commissioner Paul Nyathi said police are looking for music producer, DJ, and manager at Chill Spot Records, Fantan, real name Arnold Kamudyariwa, who is believed to be on the run. He said:

“We are conducting investigations and so far indications are that 52 people were arrested when police moved in to stop this bash, and we are told Fantan has a studio in Mbare where he puts speakers outside and plays music. He is now on the run. Police are currently looking for him.” 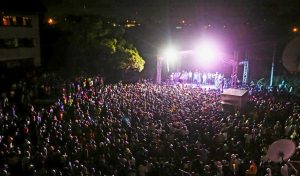 “We want to assure the public that definitely, action will be taken. We are also conducting investigations to find out what really the police officers on the ground did… what role they played.”

This comes after pictures and videos from the New Year’s Eve bash surfaced on social media platforms on Friday.

The government was roundly criticised for allowing a “coronavirus superspreader” event to take place at a time when there is a surge in new infections and hospitals were reportedly full of COVID-19 patients. -zbcnews