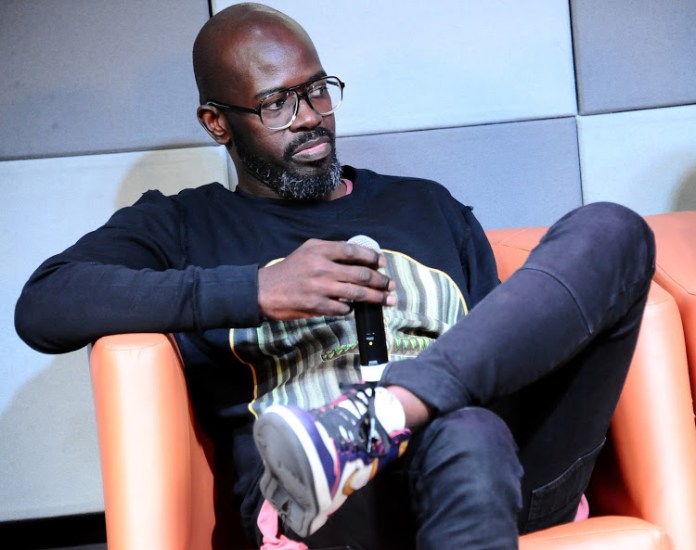 DJ Black Coffee drops a bombshell – We don’t have promoters in SA, only club owners! Forget President Ramaphosa, DJ Black Coffee has delivered the real state of the nation address.

The DJ has been in the music industry for more than 15 years and has seen a lot of changes, so when he said that we need to protect house music as a country, we all better listen.

The star sat down with DJ Christos recently ahead of the Dance Music Summit in March to chat about promoters in Mzansi.

“We have no promoters, we only have people who own venues and clubs. Their mandate is to make money in their clubs so they will not really invest in a really nice sound system. They would rather invest in couches and how the place looks, because they are running clubs, they are not passionate about the scene.”

He said this was different to those outside the country, where promoters are more prevalent and push a genre more.

Black Coffee also spoke about the future of house music, saying that DJs were often forced to play a mix of genres and sometimes neglected house because it was not the preferred genre of those playing for “tables”.

Black Coffee said he wanted to remedy this by creating a platform exclusively for house music.

Black Coffee has always been vocal on the music industry and called for unity across genres late last year.

“Fake is a terrible word but there is no real unity. My dream is to create a family out of this where we can call each other for collaborations … Imagine Oskido, like he is, and when I have real problems I call him. I would like to see that. Where we don’t really know each other but you are able to say, ‘Yo’, he said at a press conference ahead of his Music Is King show last year.

The DJ has worked with some of the world’s biggest stars, including Diddy, Alicia Keys, Swizz Beatz, David Guetta, and Usher.

Still, his focus is on pushing local music and growing the SA house industry.

“I don’t want to be known just as the famous guy who toured the world and met great people. I want to help to develop home, Africa,” he told Drum.