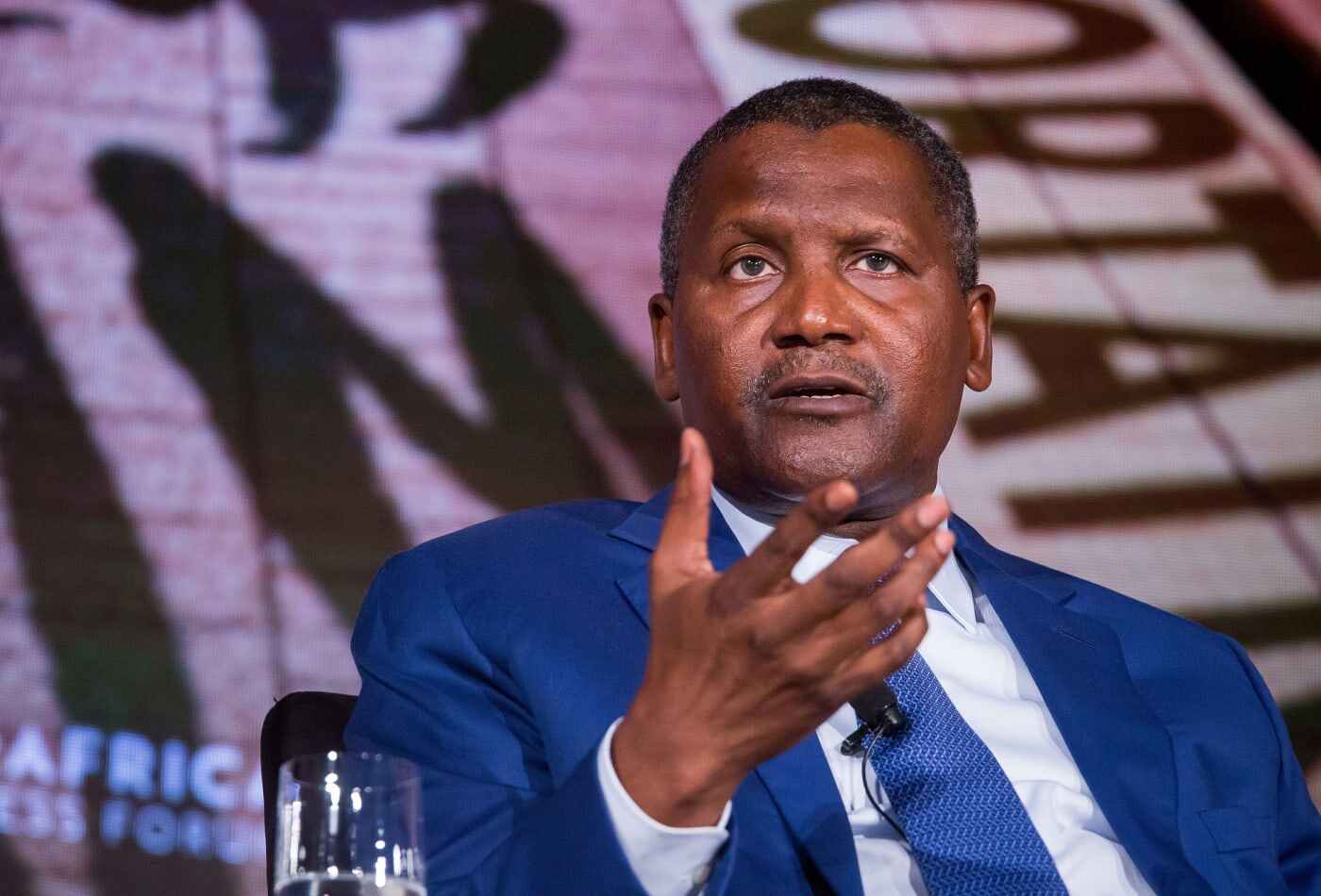 Dangote donates $550K to fight Coronavirus in Nigeria. The Aliko Dangote Foundation (ADF) yesterday pledged a whooping sum of N200million about $550K to support the current effort of the Nigerian government towards curbing the spread of Corona Virus or Covid-19 in the country.

ADF’s intervention is considered the largest single donation by a corporate organization in the country to contain the spread of coronavirus since Nigeria recorded its first index case last month in Lagos, Nigeria.

The Managing Director and Chief Executive Officer of the Aliko Dangote Foundation Ms Zouera Youssoufou, represented by the Health and Nutrition Programme Officer Maryam Shehu-Buhari, at a donor coordinating meeting in Abuja on Tuesday, March 3, 2020, said the donation was part of the Foundation’s cardinal objective of partnering with governments at all levels against the dreaded disease in Nigeria and the rest of Africa.

The Foundation is also the only Nigerian donor that attended the meeting and made a monetary pledge.

To this extent, she said the Aliko Dangote Foundation has earmarked N124million that will support facilities to help prevent, assess and respond to health events at Point of Entry to ensure National Health Security.

Ms Youssoufou also highlighted other areas of intervention to include surveillance and epidemiology, where facilities worth N36million will be provided by the Foundation to support the government’s effort. ccording to her, the ADF will also donate N48million for case management training of health workers.

Speaking at the meeting facilitated by World Bank, the Country Director represented by the Operations Manager Ms Kathleen Whimp identified four thematic areas to tackling the spread of COVID 19. These are: Regular communication with the public, contact tracing, training of volunteers and international co-operations.

Speaking also, the Director, Health Emergency Preparedness and Response of the Nigeria Centre for Disease Control (NCDC) Dr John Oladejo said some of the challenges, going forwarded include lack of enough isolation centres, contact tracing, training of volunteers, international cooperation, fake news and panic, among others.

Mr Noel Chisaka of the Regional Disease Surveillance System Enhancement Project commended the Aliko Dangote Foundation for the contribution and encouraged others to join in the fight against Covid-19.

The total death toll stands at 3,117 with 2,936 of those coming from China. The countries with the next highest numbers are Iran (66), Italy (52) and South Korea (29). There have also been deaths in Japan, the US, France, Australia, the Philippines, Taiwan and Thailand.

It would be recalled that the Aliko Dangote foundation also committed N1billion in the fight against the dreaded Ebola Virus Disease (EVD) in Africa, helping to build resilience and strengthen Nigeria’s health system in a manner expected to endure beyond the Ebola crisis period.

The foundation’s support during the Ebola crisis ensured the establishment of the National Ebola Emergency Operations Centre (EEOC) in Yaba, Lagos; provision of 12 units of thermal cameras across Nigeria’s International Airports with training for 160 staff/personnel of the Federal Ministry of Health, Port Health Services Department, on the use of the thermal cameras; provision of W.H.O-certified Personal Protective Equipment, PPEs and comprehensive logistics support for the returnee volunteers on Ebola intervention across countries ravaged by Ebola.

President Muhammadu Buhari had then commended Mr Aliko Dangote for what he described as “remarkable sacrifices in eradicating Ebola virus disease and polio in Nigeria.”

They want me dead, Mary Chiwenga