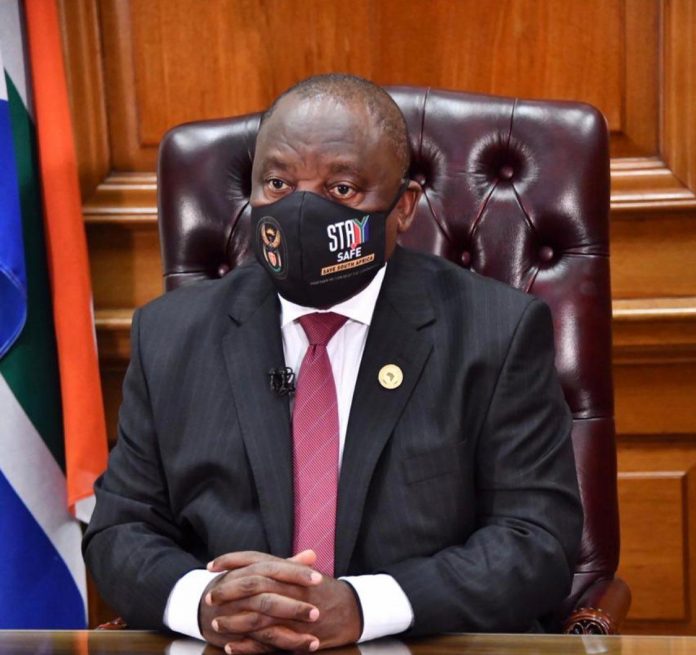 As he was giving an update on the COVID-19 induced lockdown in South Africa and the progression of the virus in general, The country’s president Cyril Ramaphosa told citizens that the COVID-19 vaccine is not compulsory and no one will be forced to take the drug.