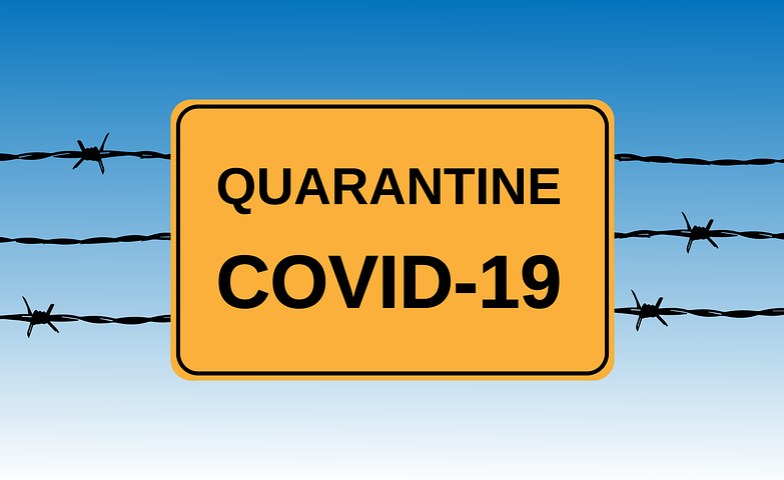 Returnees who are quarantined at Mkoba Clinic quarantine centre in Gweru, Midlands province on Tuesday staged a demonstration against authorities, demanding to be released from the facility.

The inmates were complaining of overstaying, neglect by authorities and poor food and sanitary conditions. One of the protestors who spoke to the Daily News on condition of anonymity said:

One of the problems we are facing is the issue of food, we are eating four meals a day, but these are of poor quality.

We get just two slices of bread while lunch and supper is basically sadza and soya chunks every day.

The sanitation here is deplorable. Last week, there were 17 of us sharing one tap, one toilet — both males and females — and today the sewer burst and has not been attended to, we now fear we will contract other diseases.

The protestor added that she, among five other inmates, were all returnees from South Africa and have been at the facility for varying periods ranging from one month to 42 days.

She added that all of them were told that they had contracted SARS-CoV-2, the novel coronavirus but they were never shown the results.

“Their Intention Was To Burn Down The Building,” – New Twist To Harvest House Take Over